In 2005 Kelly Slater was on his way to his seventh world title at the QuikSilver pro France 2005.
I usually despise anything coming from this crappy business but, it happened that day that the surf was too stormy for average Joe and contestable enough for the pros. So I went to this contest to have a look.
I remember an epic heat against Jeremy Flores, seventeen years old at that time, and Andy Irons charging unpredictable big lefts.

Interesting story about behind the scenes from Slater’s perspective:
http://beachgrit.com/2015/09/long-read-kelly-slater-in-france/ 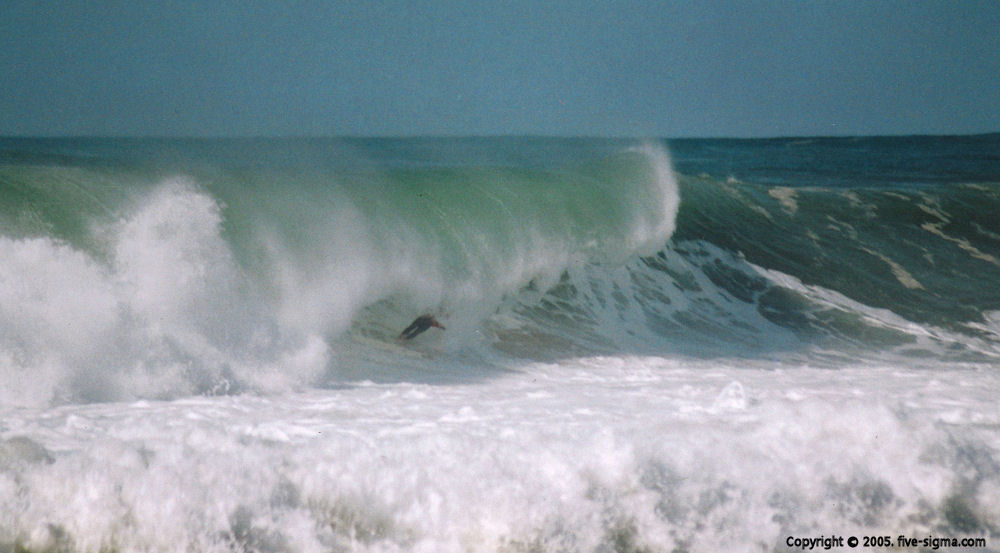 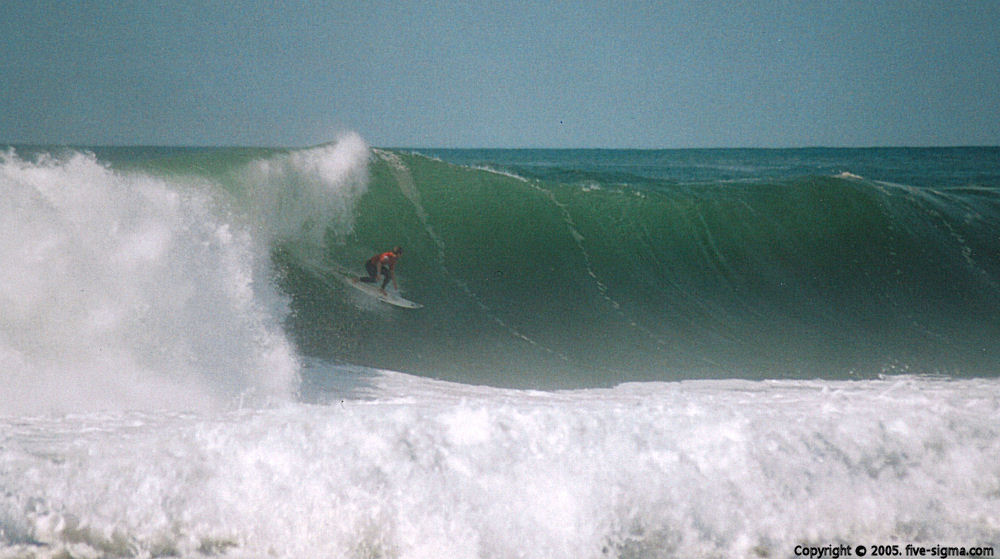 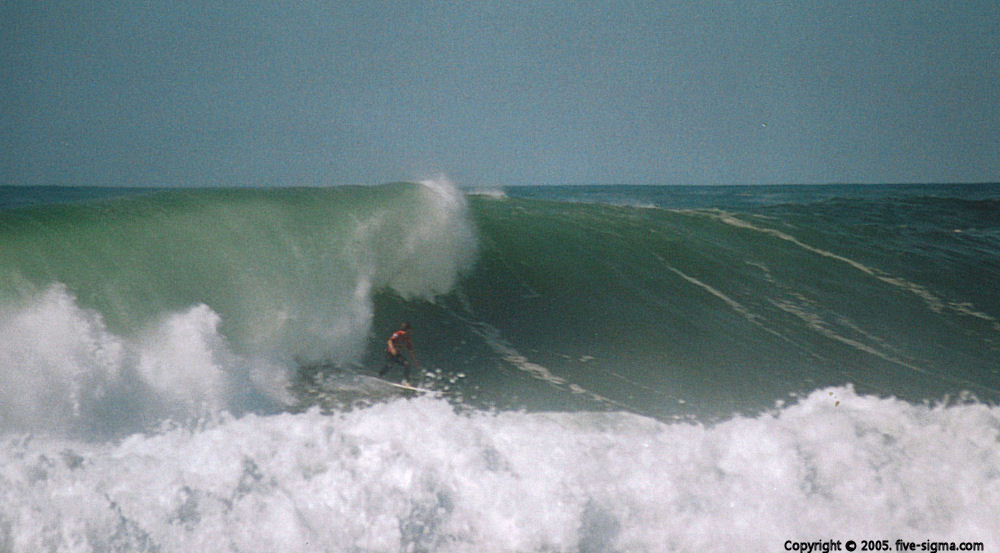 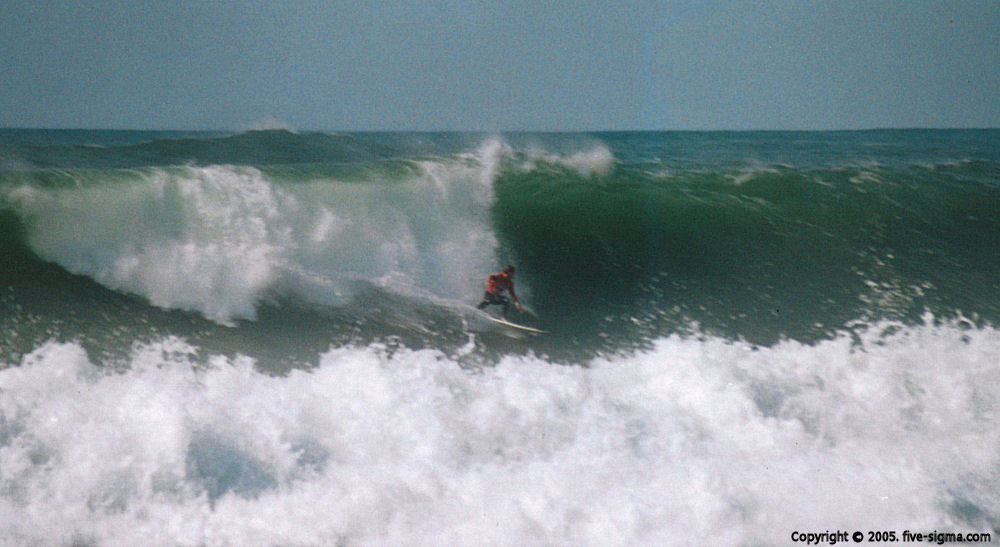 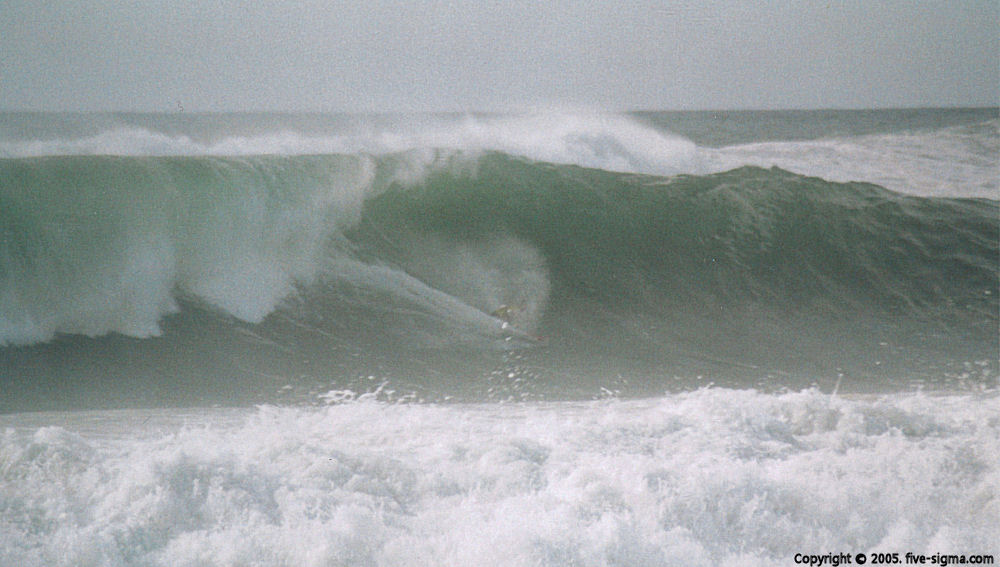 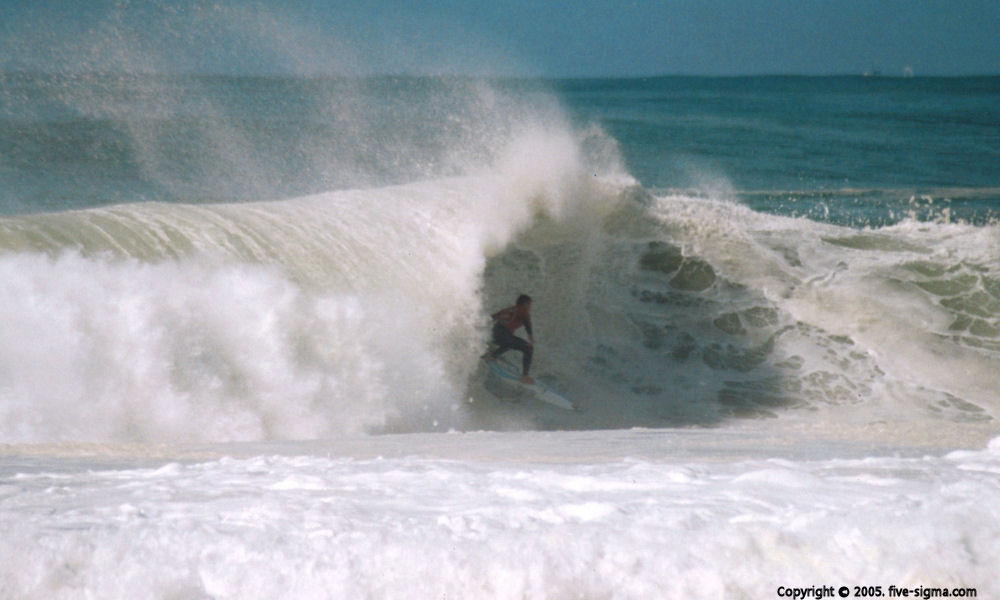 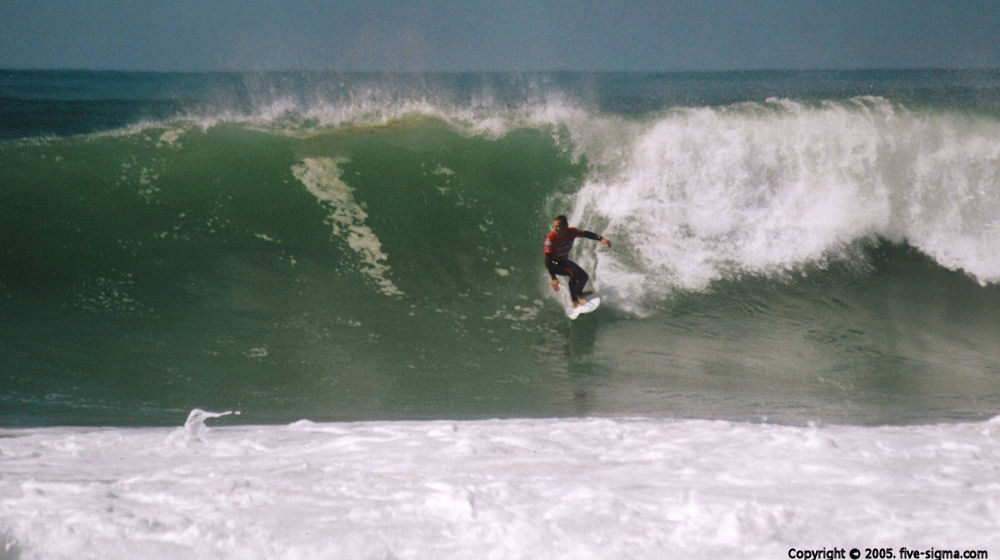 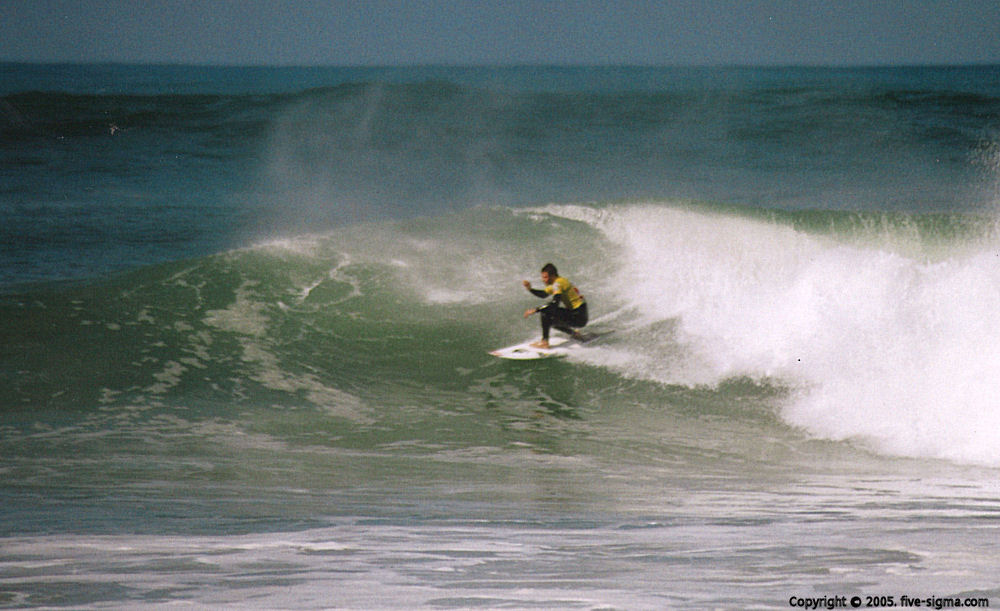 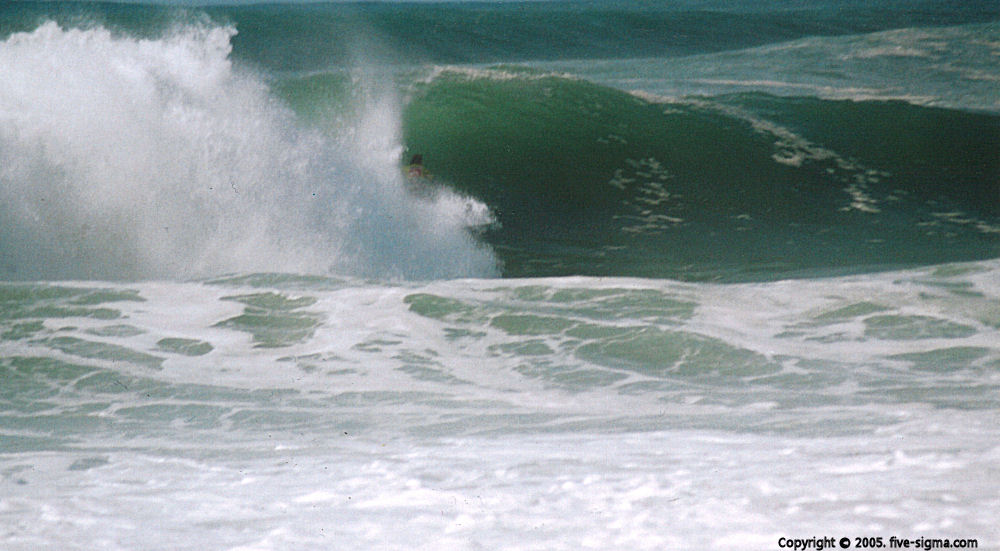 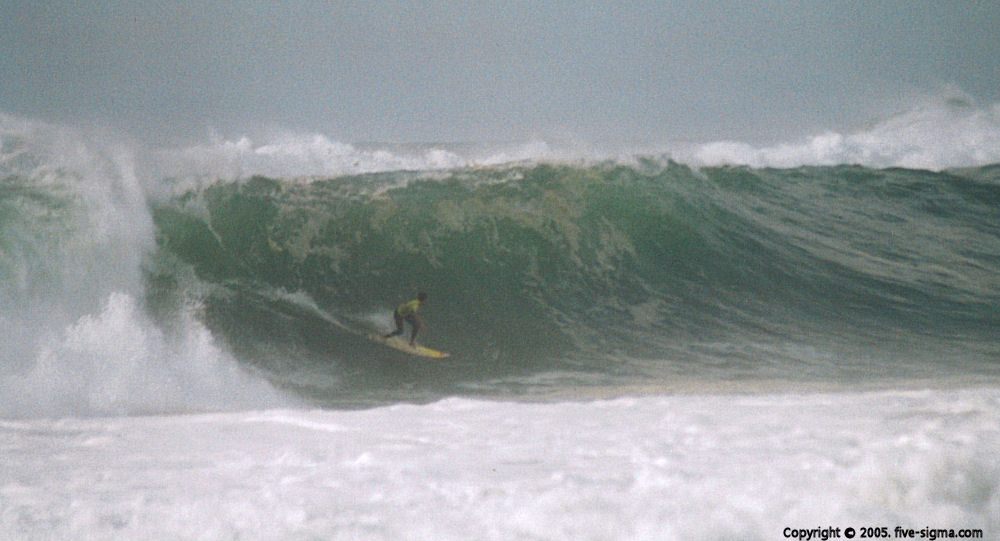 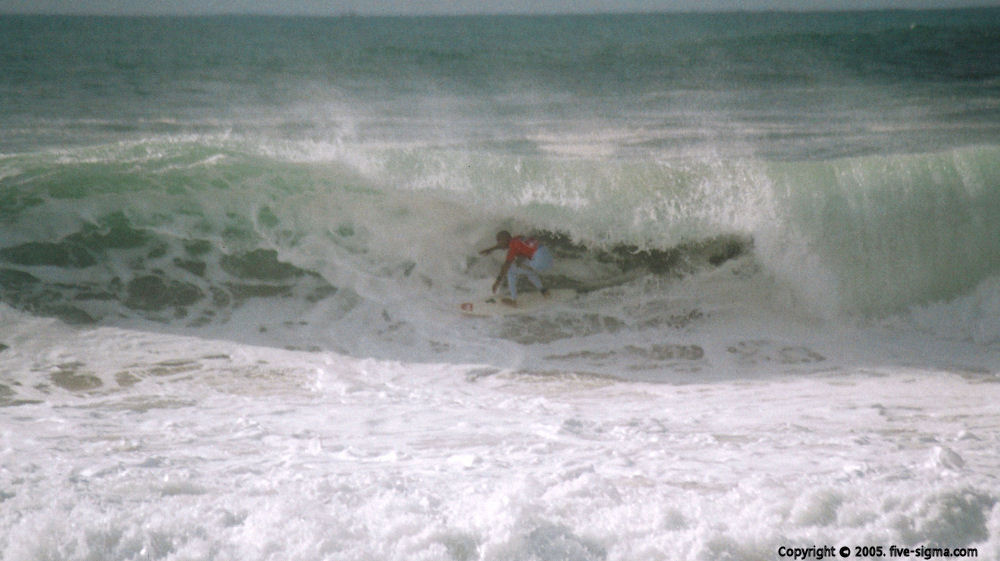 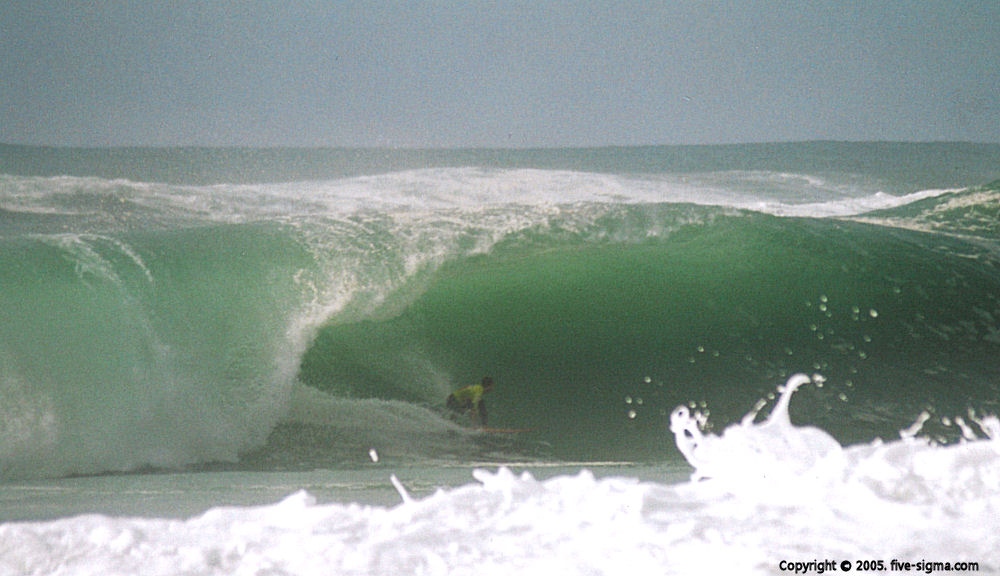 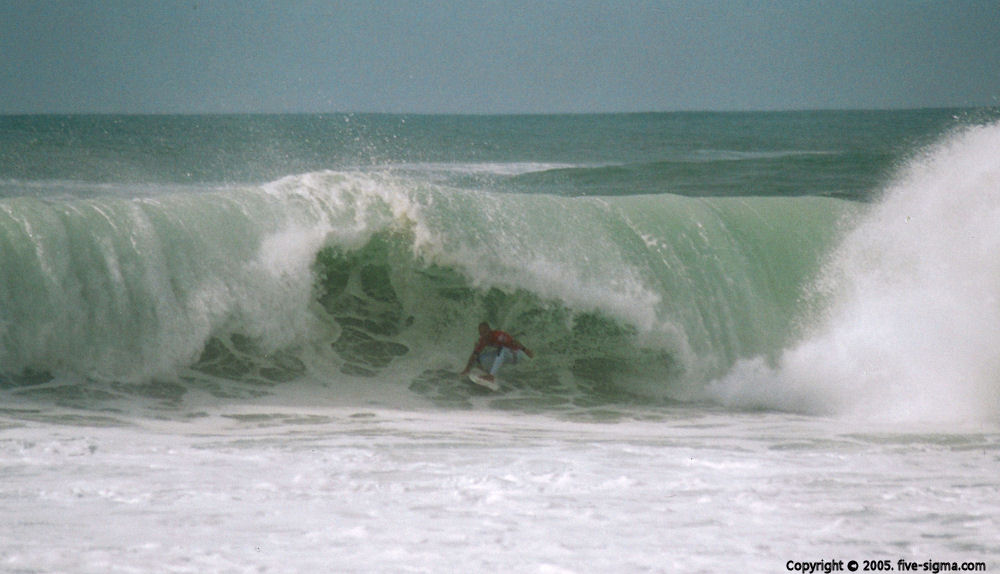 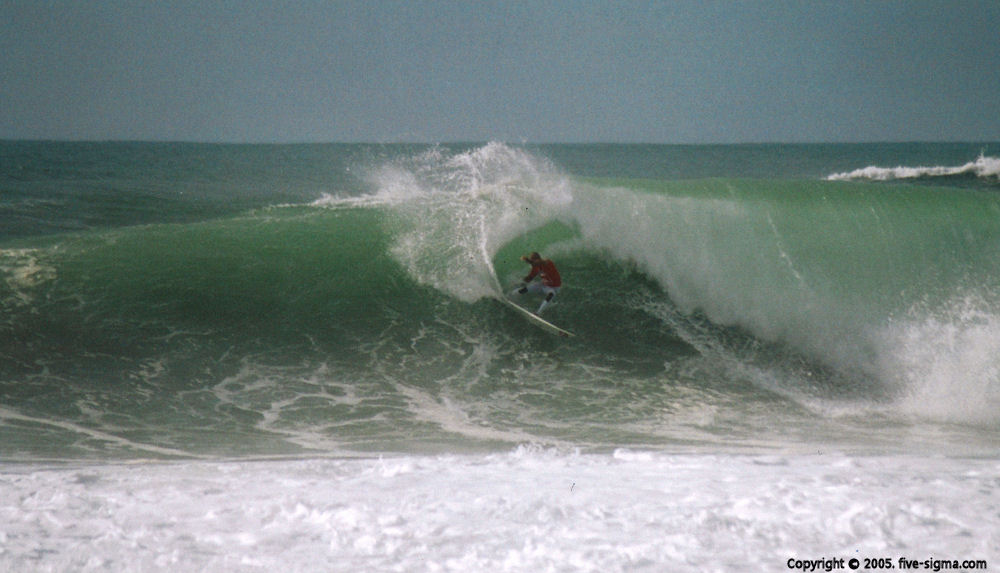 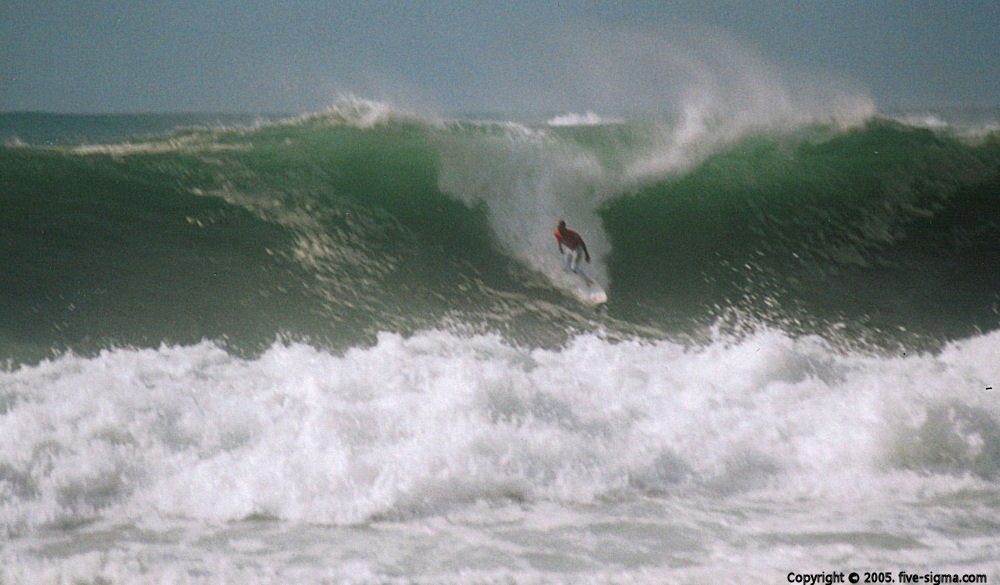 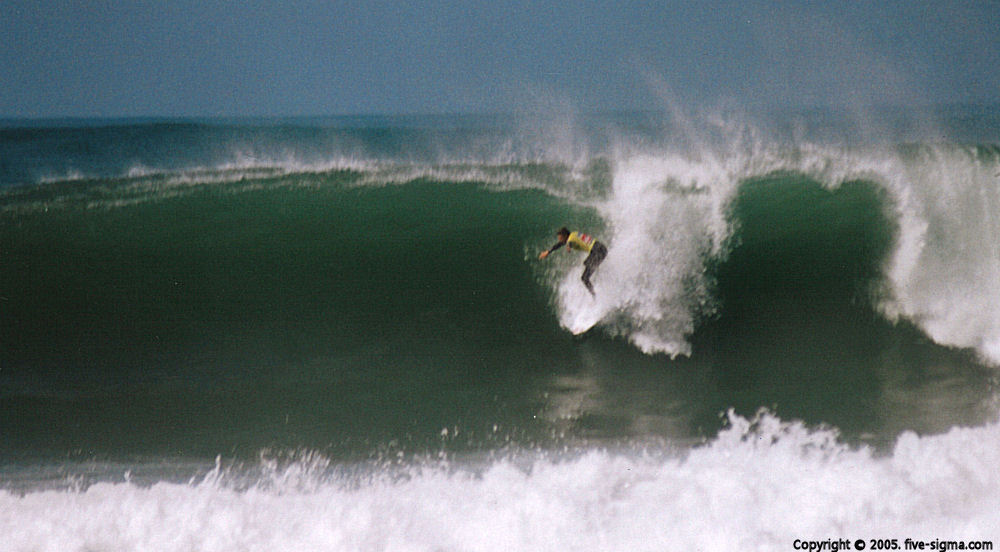 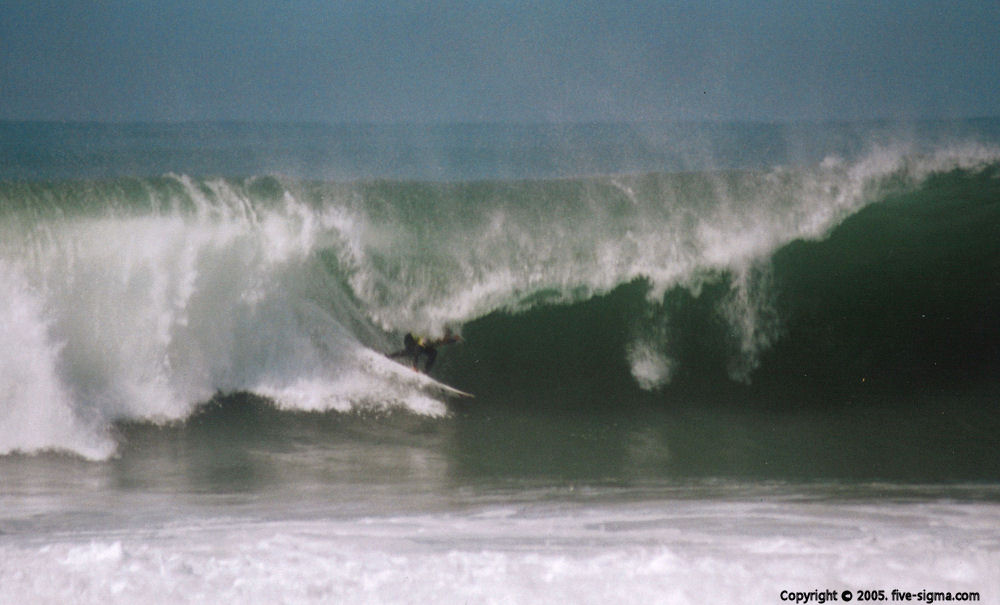 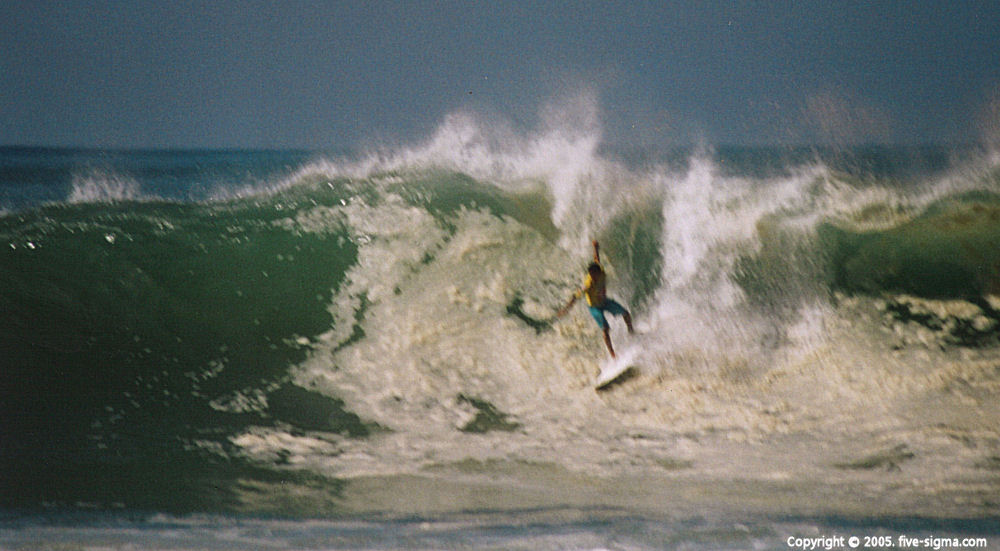 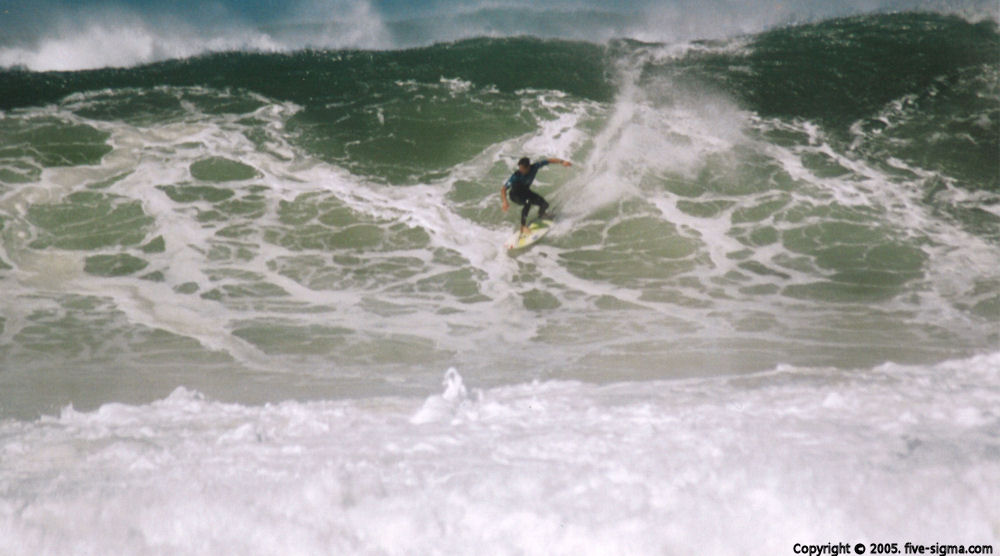 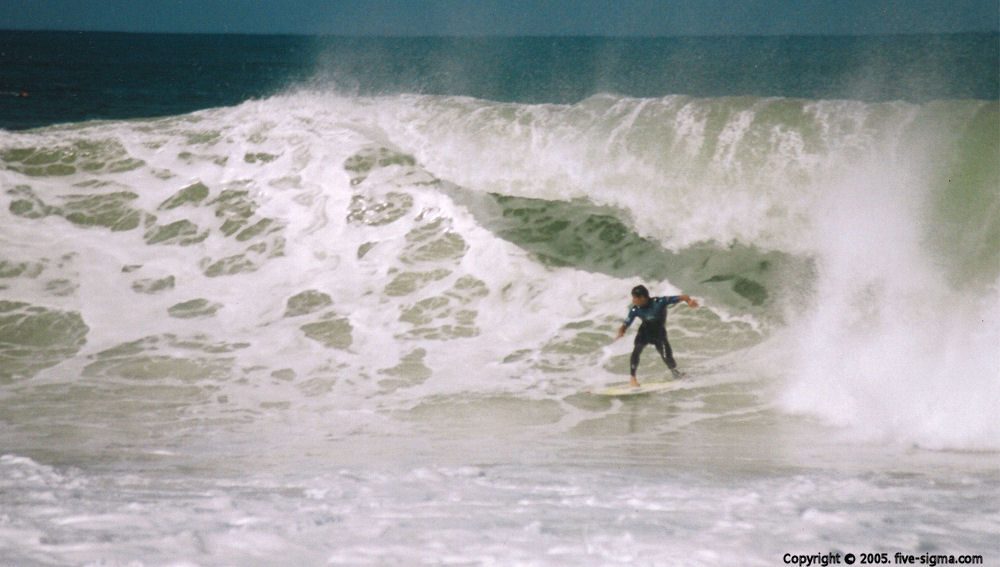 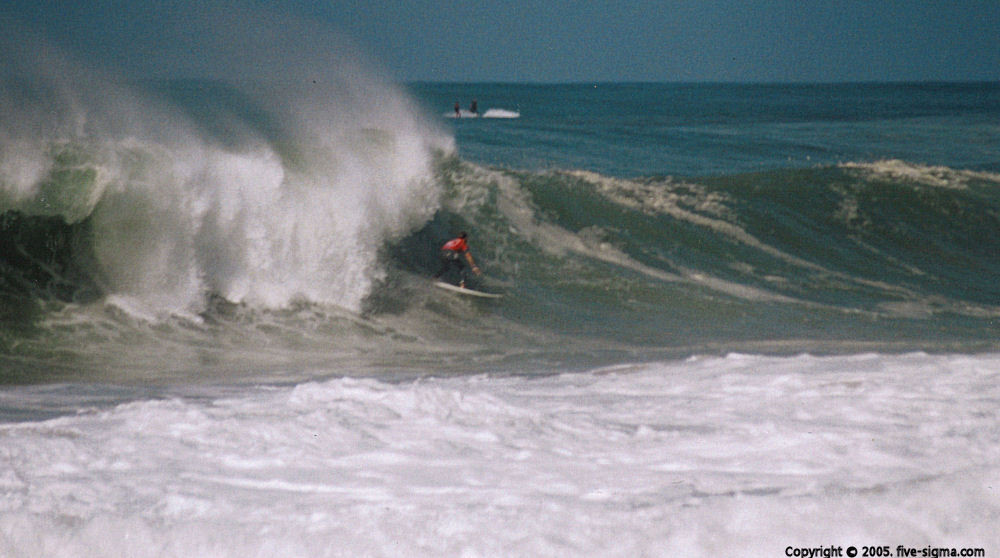 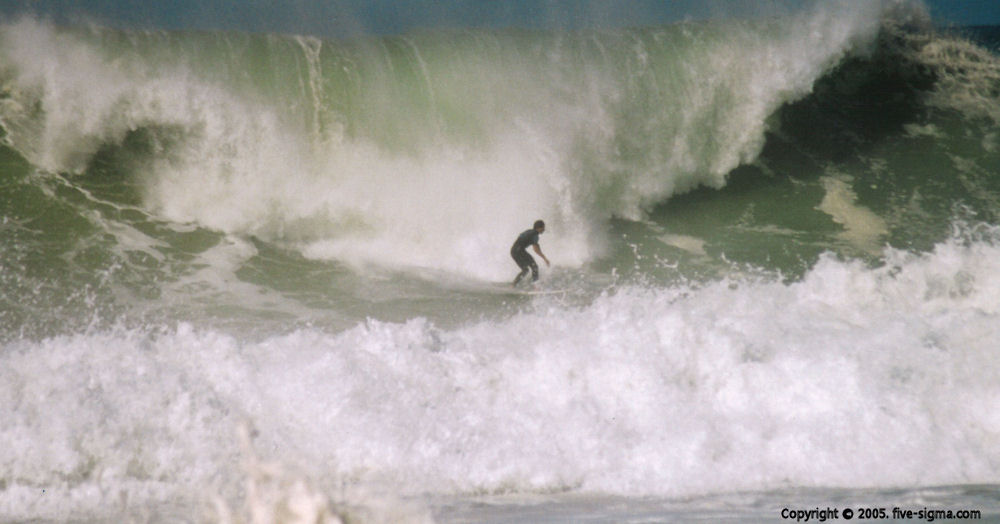 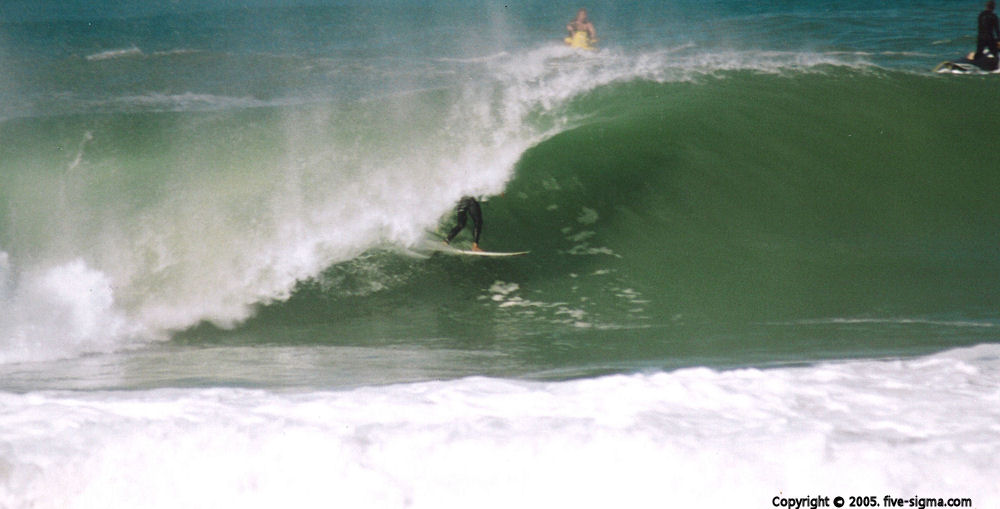 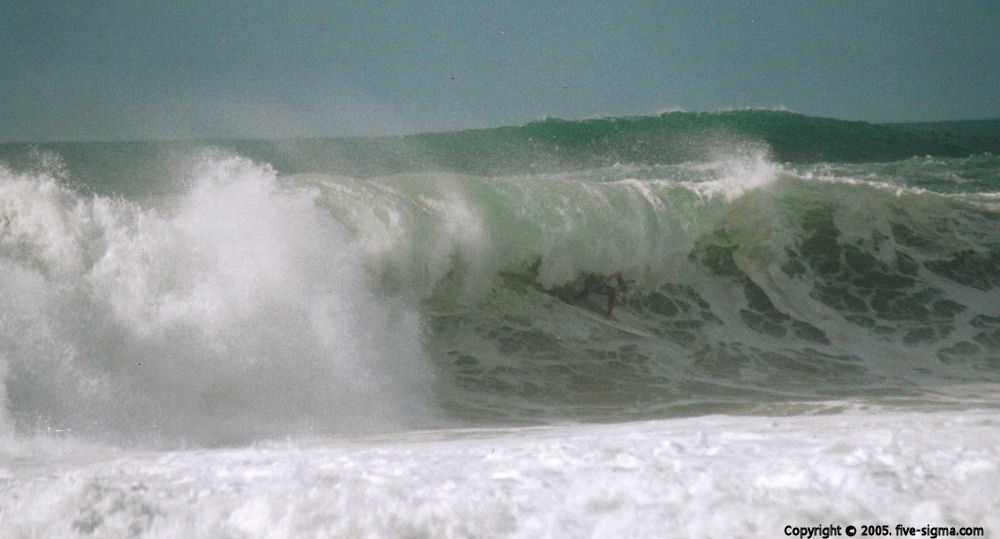 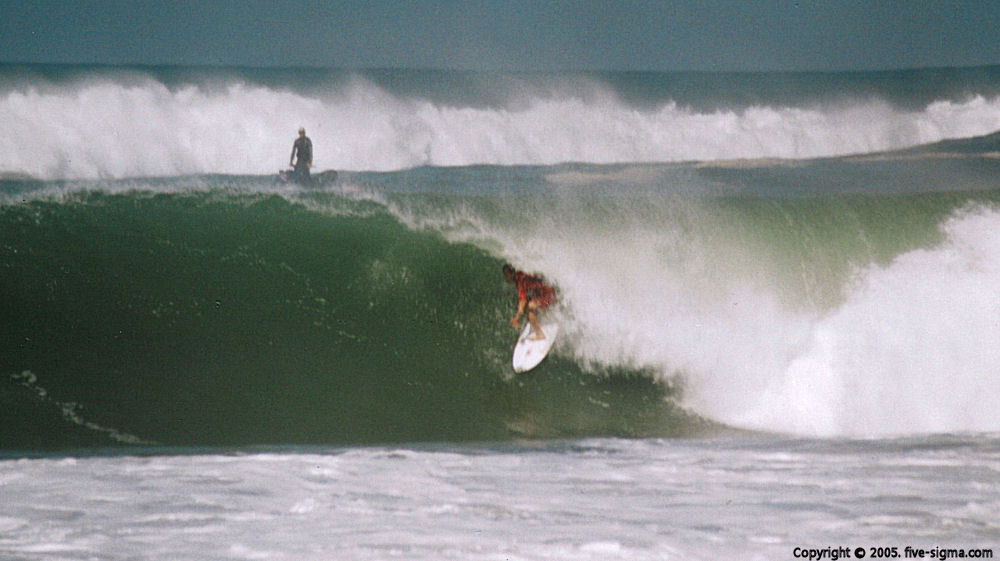 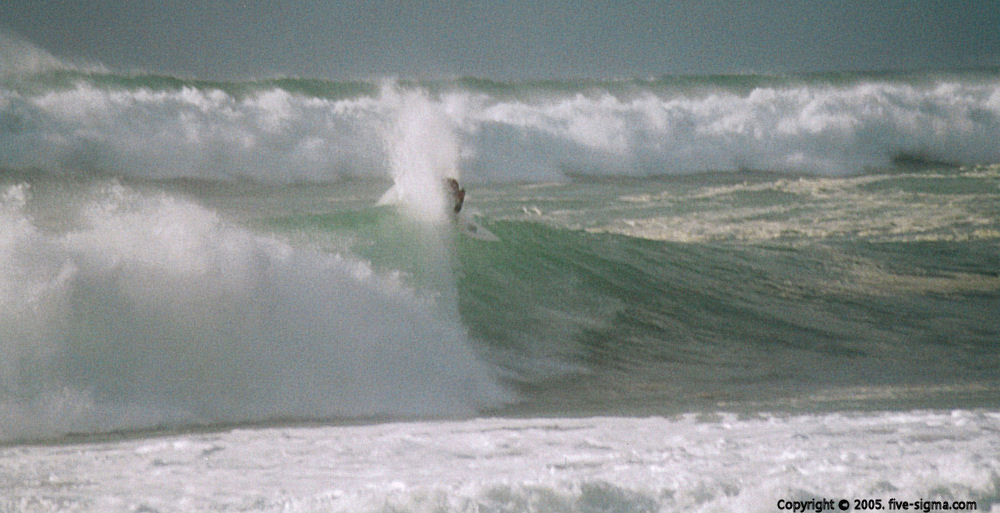 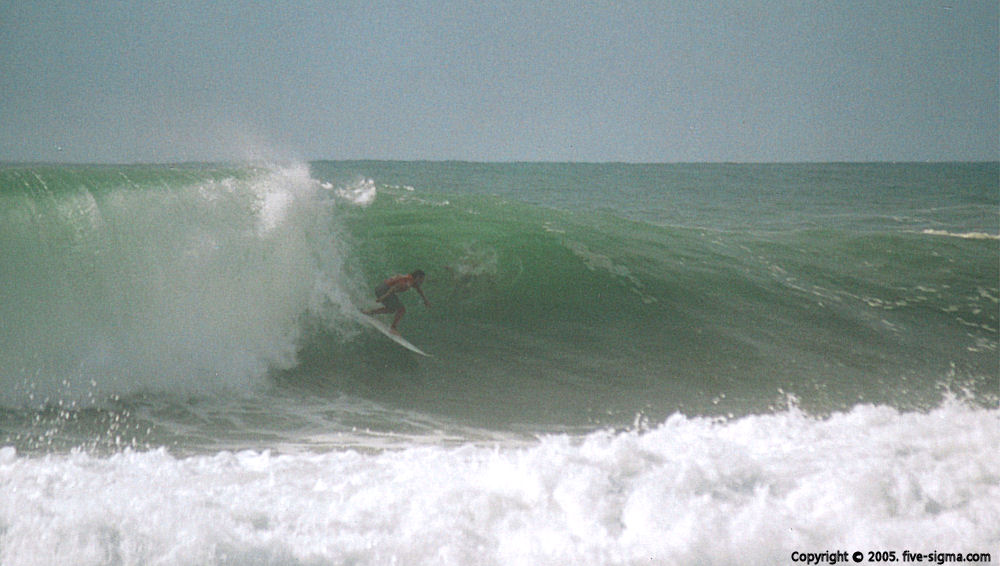 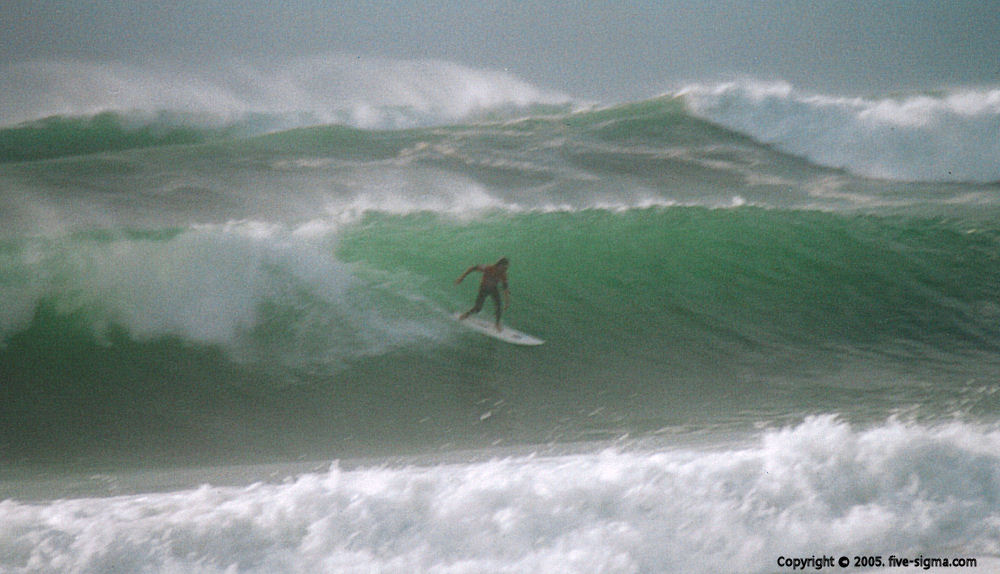 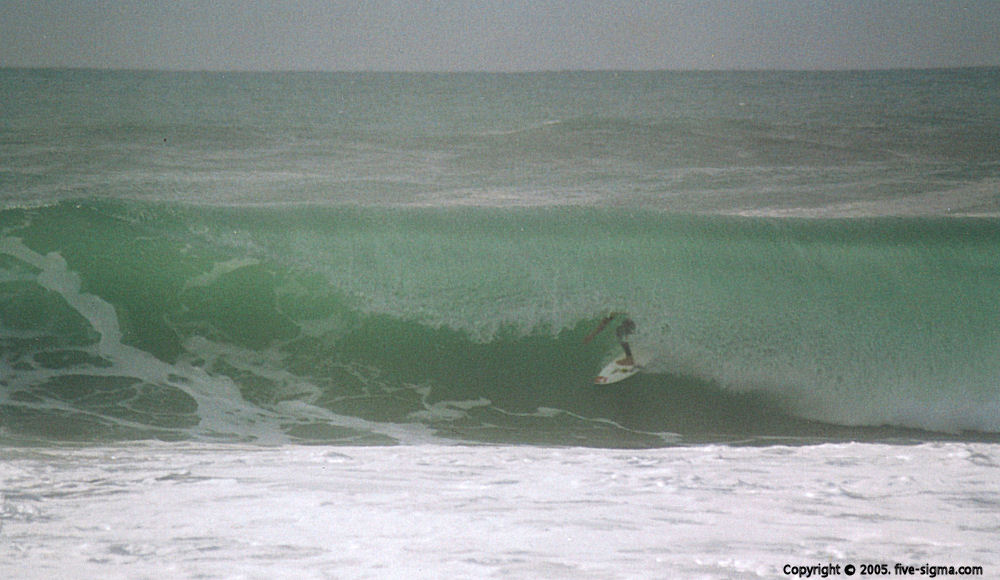 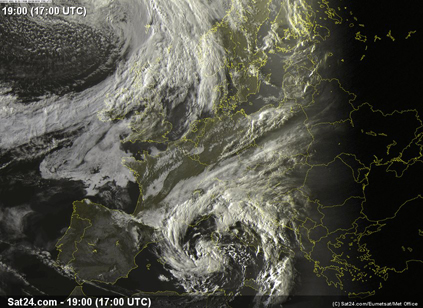