This is where, so to speak, the heavens extend to other skies.
Here, other rules shall prevail.

This is where other stars shine brightly,
like in the Elysium of the poet.

It didn’t matter, he was a loner.
There was nowhere he could call home and he had only one refuge: the peace of his soul.

When you hear the splash
Of the water drops that fall
Into the stone bowl,
You will feel that all the dust
Of your mind is washed away.

Nothing intimates
In the voice of the cicada,

How soon it will die.

Since water still flows, though we cut it with swords,
And sorrow returns, though we drown it with wine,
Since the world can in no way satisfy our cravings,
Let us loosen our hair tomorrow and go fishing. 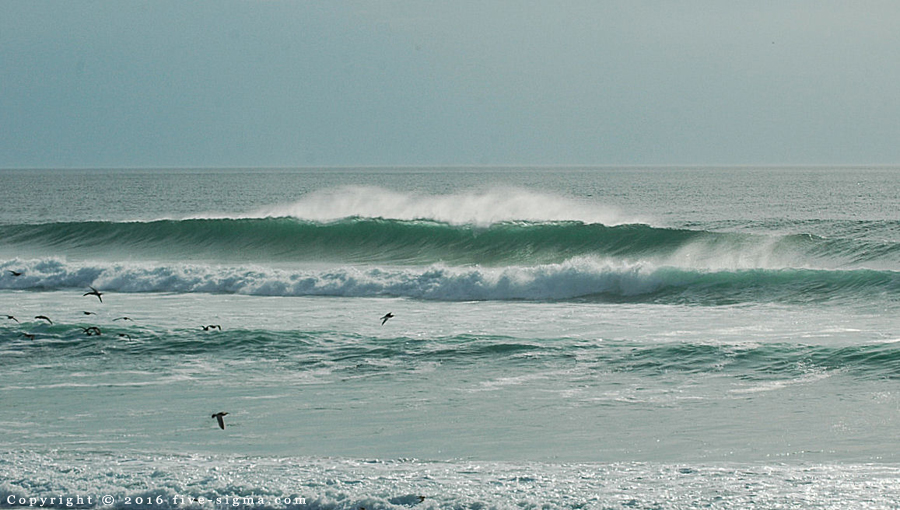 Fishermen
by a rocky shore,
winds blowing wildly,
in a boat unmoored–
such is our condition. 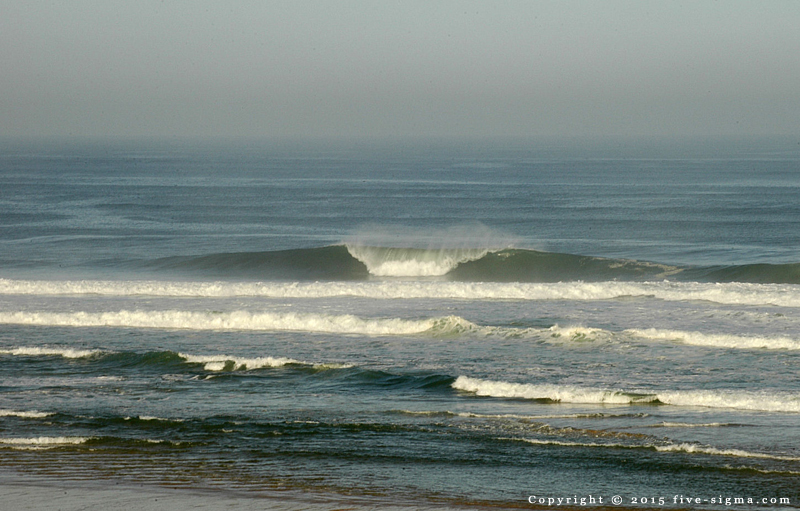 During the Taiyuan era of the Jin Dynasty there was a man of Wuling who made his living as a fisherman. Once while following a stream he forgot how far he had gone. He suddenly came to a grove of blossoming peach trees. It lined both banks for several hundred paces and included not a single other kind of tree. Petals of the dazzling and fragrant blossoms were falling everywhere in profusion. Thinking this place highly unusual, the fisherman advanced once again in wanting to see how far it went.

The peach trees stopped at the stream’s source, where the fisherman came to a mountain with a small opening through which it seemed he could see light. Leaving his boat, he entered the opening. At first it was so narrow that he could barely pass, but after advancing a short distance it suddenly opened up to reveal a broad, flat area with imposing houses, good fields, beautiful ponds, mulberry trees, bamboo, and the like. The fisherman saw paths extending among the fields in all directions, and could hear the sounds of chickens and dogs. Men and women working in the fields all wore clothing that looked like that of foreign lands. The elderly and children all seemed to be happy and enjoying themselves.

The people were amazed to see the fisherman, and they asked him from where he had come. He told them in detail, then the people invited him to their home, set out wine, butchered a chicken, and prepared a meal. Other villagers heard about the fisherman, and they all came to ask him questions. Then the villagers told him, “To avoid the chaos of war during the Qin Dynasty, our ancestors brought their families and villagers to this isolated place and never left it, so we’ve had no contact with the outside world.” They asked the fisherman what the present reign was. They were not even aware of the Han Dynasty, let alone the Wei and Jin. The fisherman told them everything he knew in great detail, and the villagers were amazed and heaved sighs. Then other villagers also invited the fisherman to their homes, where they gave him food and drink. After several days there, the fisherman bid farewell, at which time some villagers told him, “It’s not worth telling people on the outside about us.”

The fisherman exited through the opening, found his boat, and retraced his route while leaving markers to find this place again. Upon his arrival at the prefecture town he went to the prefect and told him what had happened. The prefect immediately sent a person to follow the fisherman and look for the trail markers, but they got lost and never found the way.

Liu Ziji of Nanyang was a person of noble character. When he heard this story he was happy and planned to visit the Shangri-la, but he died of illness before he could accomplish it. After that no one else ever looked for the place. 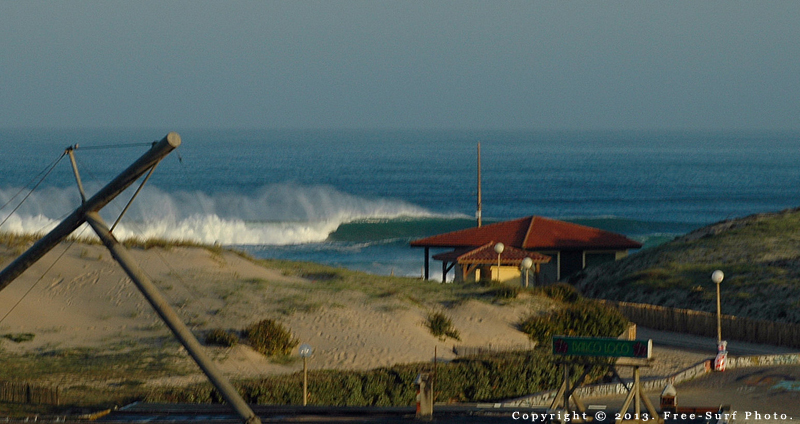