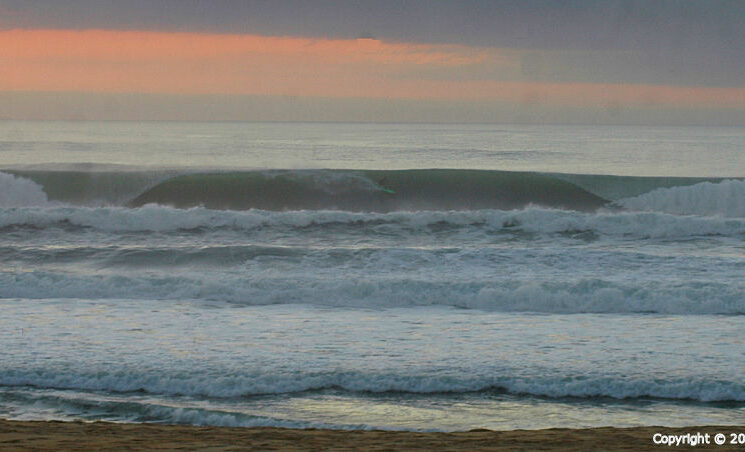 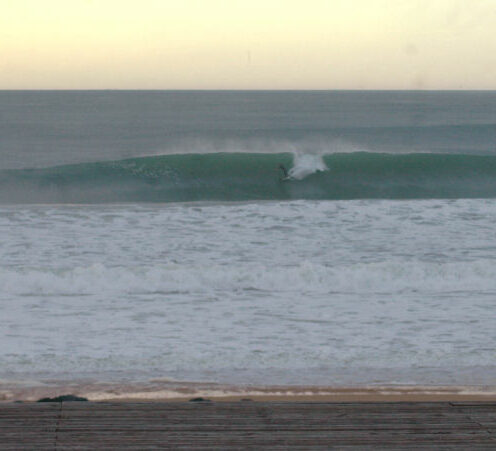 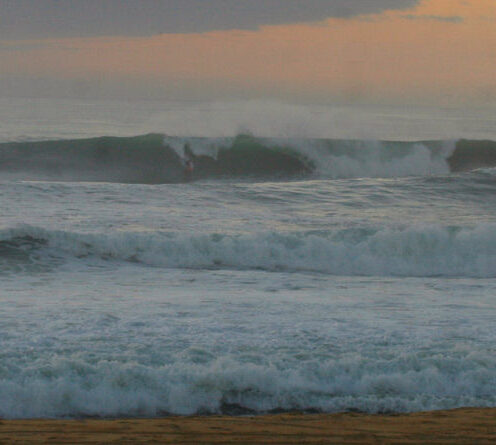 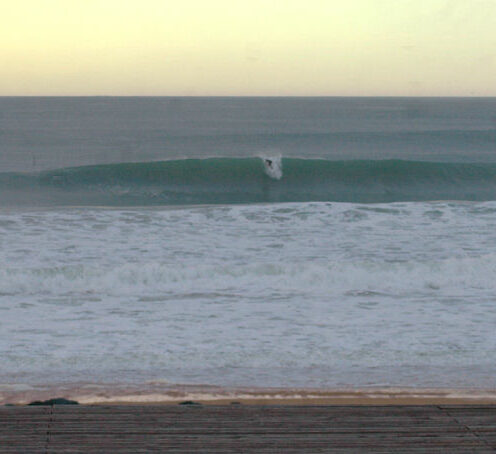 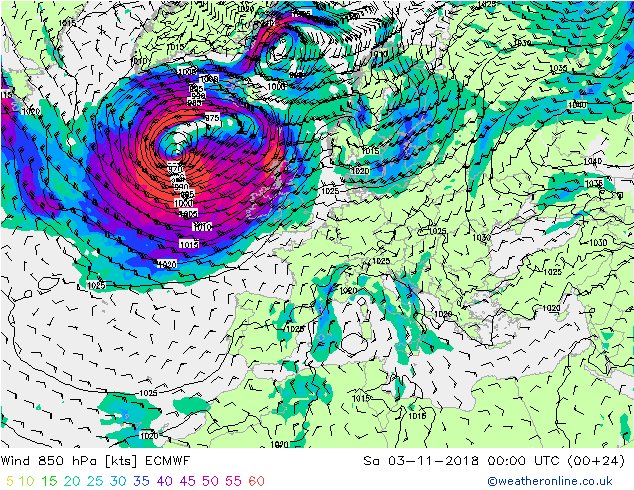 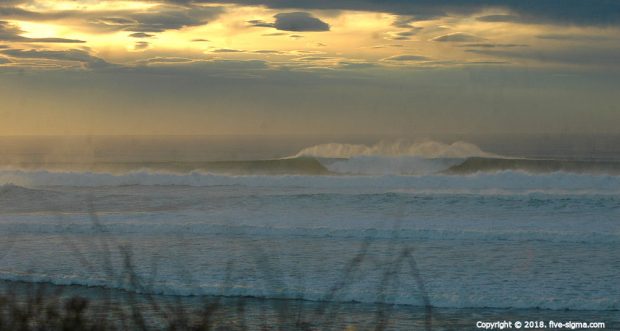 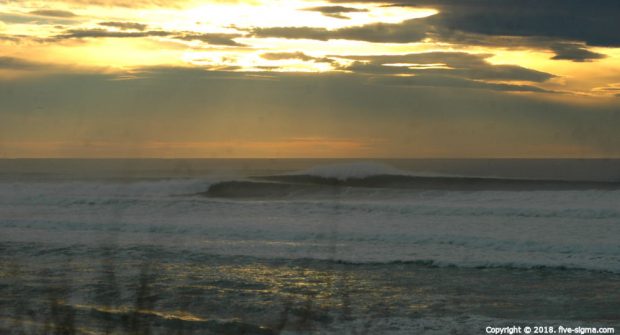 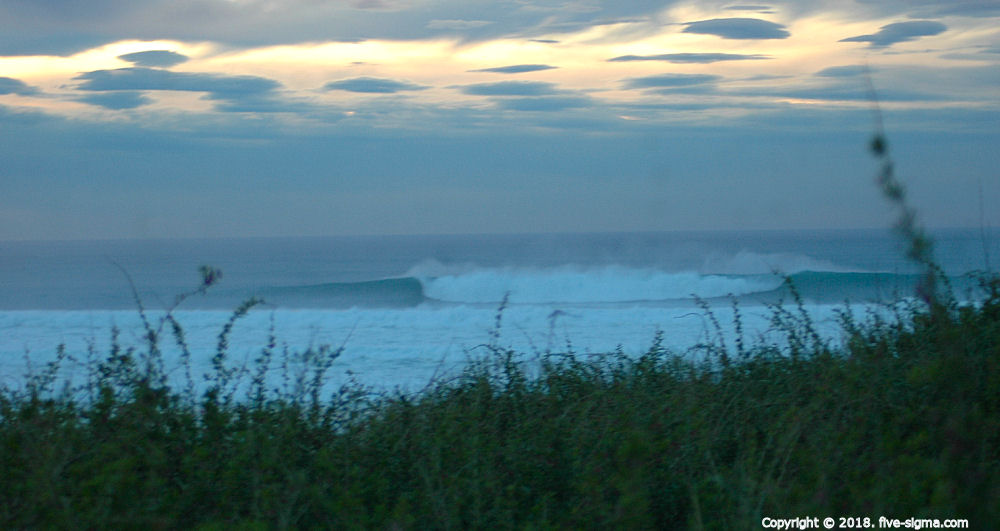 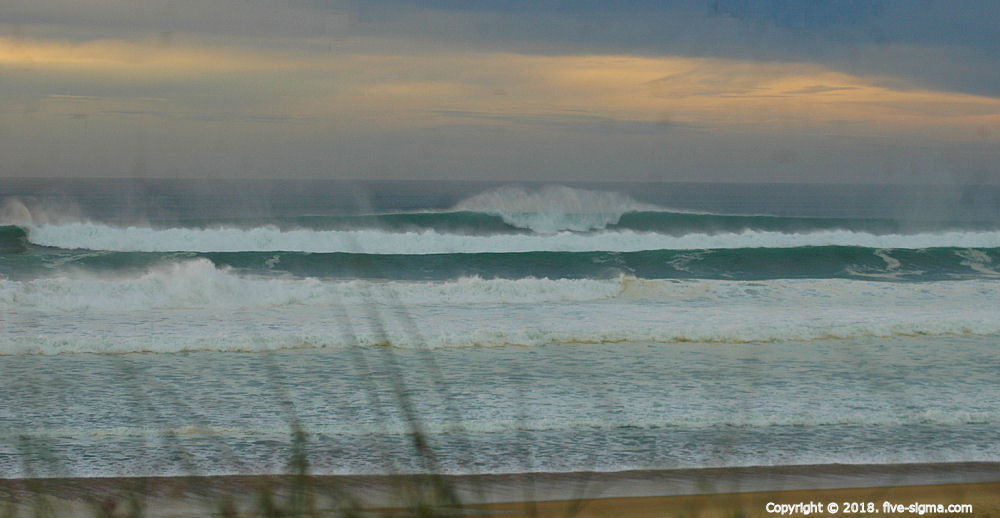 That’s what sailing is, a dance, and your partner is the sea.

And with the sea you never take liberties.
You ask her, you don’t tell her.
You have to remember always that she’s the leader, not you.
You and your boat are dancing to her tune.

When you hear the splash
Of the water drops that fall
Into the stone bowl,
You will feel that all the dust
Of your mind is washed away. 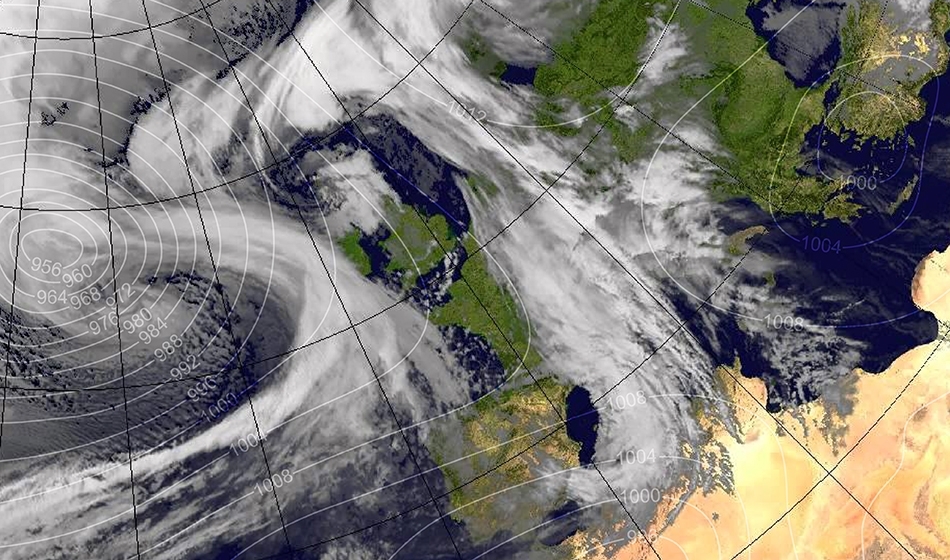 Ana was the first storm to be officially named by the national meteorological services of France (Météo-France), Spain (Aemet) and Portugal (IPMA) for the 2017/2018 season. It formed on 10 December as an area of low pressure that underwent explosive cyclogenesis to the northwest of Iberia passing through the Bay of Biscay into France on the morning of December 11. It then took a northeasterly direction to affect the Netherlands, Germany, Austria, Scandinavia and eventually Russia. Its highest gusts reached 249 km/h in the Austrian Alps and its minimal pressure reached 957 hPa on the morning of December 11.

Storm Bruno (alias Edilbert) originated from a strong depression on the east coast of Canada and was off the coast of Newfoundland on December 25. The next day she was south-west of Ireland making her way to the French coast. Bruno passed on France on December 27th causing high air mass instability on the Atlantic coast and triggering explosive cyclogenesis. South west was the region most affected by these thunderstorms in the departments of Gironde, Landes, Pyrénées-Atlantiques, Charente-Maritime and Vendée. During the day of December 27, the axis of strong winds and storms moved towards the western Mediterranean. On December 28, weather maps showed that Bruno had traveled to the Scandinavian countries and that a reformation named Felix had occurred in the Gulf of Genoa from the unstable air mass passing over the Mediterranean. Storm Bruno has caused a severe wind advisory for southern Corsica and the Pyrenean region. The gusts of wind were notable in the Basque Country and the Gulf of Lion where they exceeded 140 km/h several times. This storm also produced a particularly violent blizzard on the Alps and the Jura mountains.

On December 29, storm Carmen, also named Ingmar by the Free University of Berlin, was expected in France which she approached from the northwest (Brittany) between December 31 and January 2. The following day, 19 departments were put on orange alert by Météo France. On January 1st, gusts blowing at over 130 km/h and waves of five meters impacted the south west of France. Strong gusts were recorded in the north west of the country: 129 km/h in Camaret, 109 km/h at Pointe du Raz and 91 km/h at Ouessant (Finistère). The orange alert was lifted in the early evening for the 19 departments concerned, except for parts of Gironde which remained under flood alert, and Corsica until tuesday morning January 2.

Storm Eleanor (also named Burglind by the Free University of Berlin) was named so by the Irish Meteorological Service (Met Éireann) on January 1st. The service issued a severe weather alert the next day for winds of 110 to 130 km/h. The British service (Met Office) issued its own alerts for the 2nd and 3rd of January for Northern Ireland and Scotland. As Eleanor approached, heavy rains swept Ireland and winds of 84 knots (156 km/h) were recorded at Knock Airport in northwestern Republic. The worst wind damage, however, was in Northern Ireland in the British Isles: winds of 90 miles per hour (145 km/h) were recorded at Orlock Head and 100 miles per hour (161 km/h) at one station of Great Dun Fell. While heading to the north east, the storm showed signs of formation of an occlusion jet stream in its southwestern region, a zone of extremely violent winds, but it did not develop completely. However, thunderstorms started to develop in this area producing hail in England and Wales. On January 3rd in France (north), part of the roof of the steeple of the church of Saint Rictrude (Marchiennes) was blown away and found in a neighboring public square. On January 7, officials report six dead and two missing in France.