Now repeat after me: I AM FREE
and bleat louder

These neurotic symptoms are strikingly similar to an increasingly common way of life in Western society. Our ever-expanding populations with their accompanying advertising, mass entertainment, socializing, industrialization, and emphasis upon success, sensuality, and popularity have produced an environment in which we are forever bombarded with an increasing number of sensory and emotional stimuli. The opportunities for solitude and introspection have diminished to the point that now solitude is often viewed as either depressing or abnormal. This is not to assert that the majority of our citizens are involved in a frantic endeavor to escape from their inner selves. Such is no doubt the case with many, but there still remains a sizeable percentage of people who are involved in the same frenzy only because they have conformed to the social norm and have been lured into a habitual fascination for television, jazz, sports, and the countless other forms of readily-available entertainment. Such persons are not necessarily precluded from relative happiness and emotional well-being. – Douglas Burns ~1970 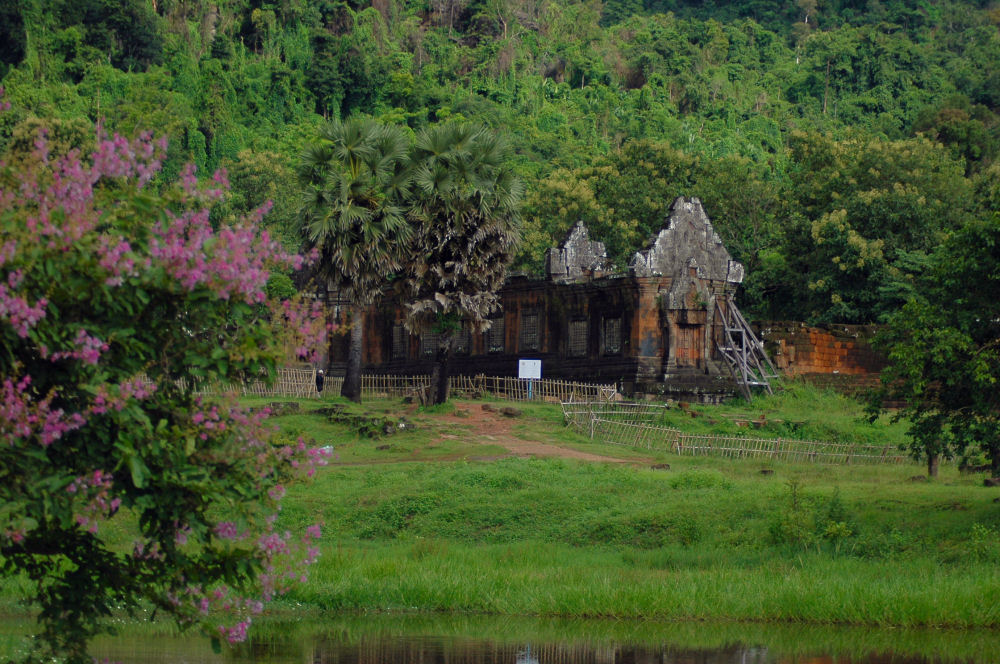 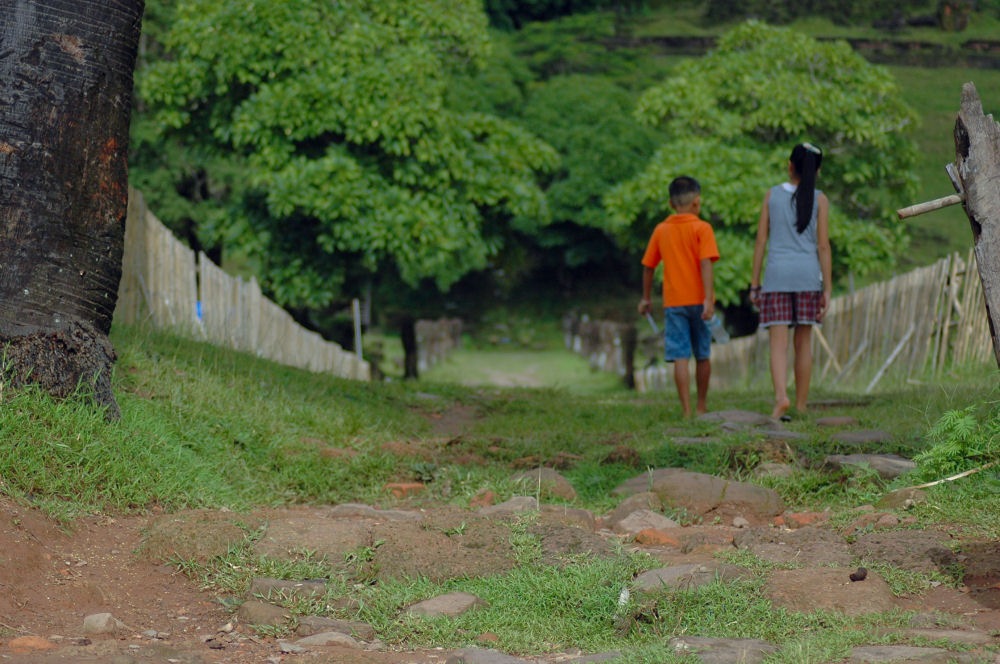 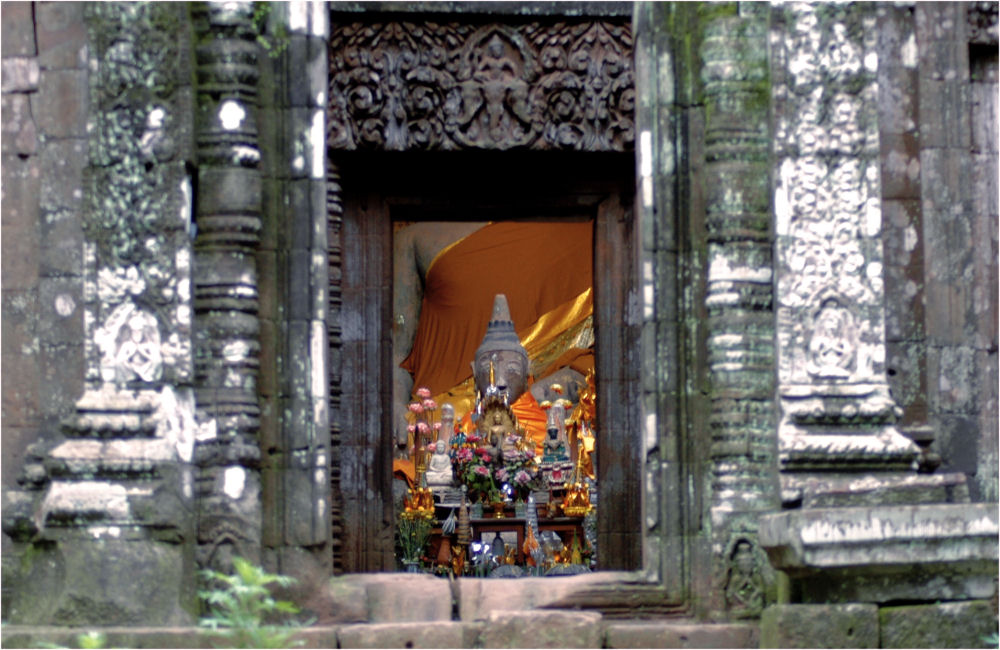 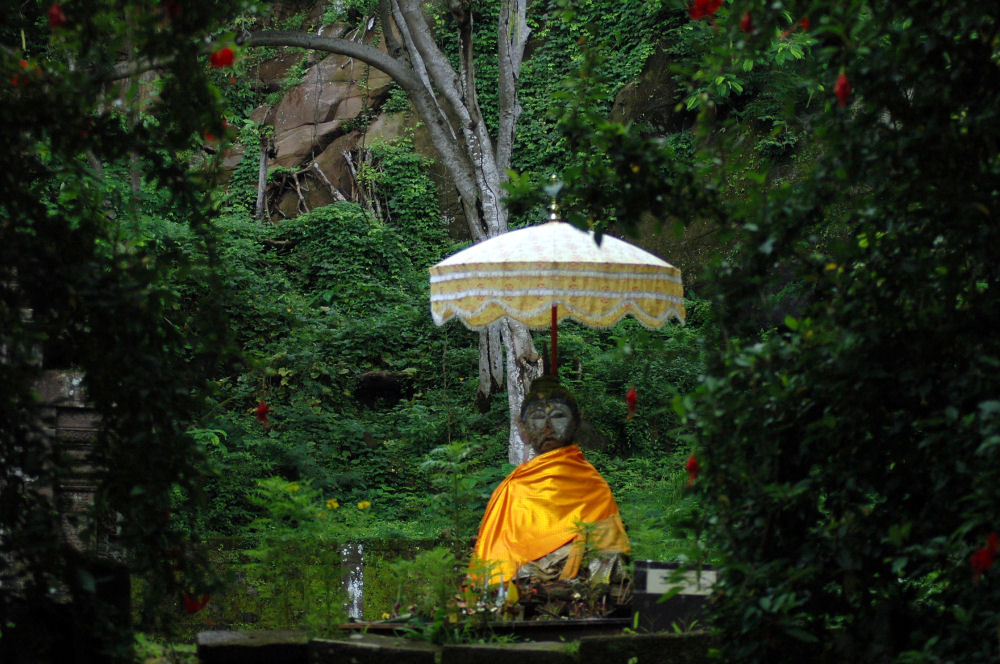 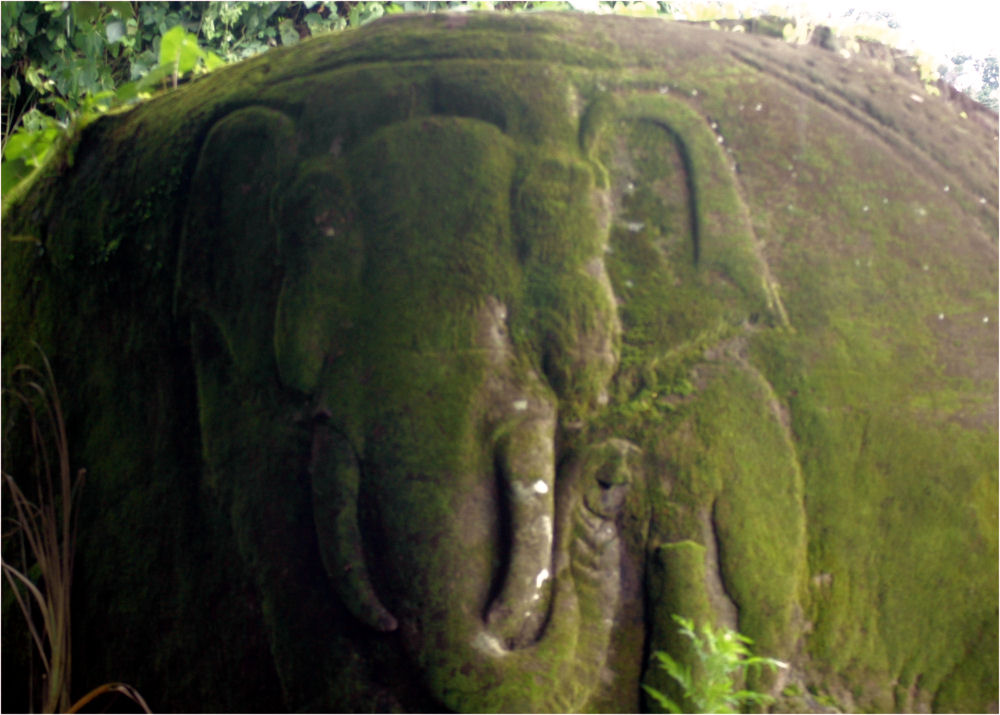 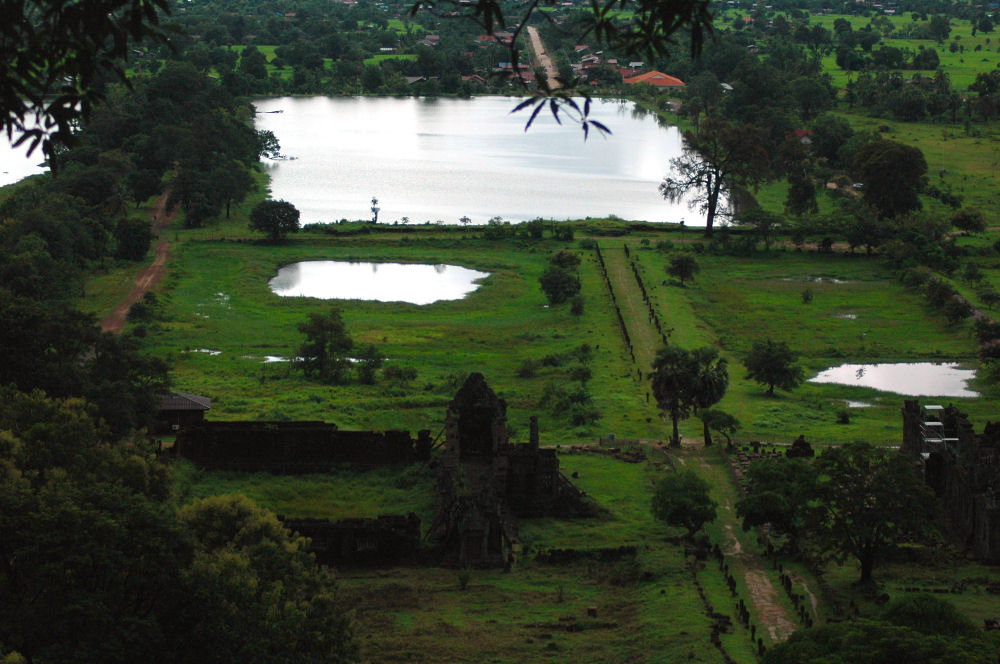 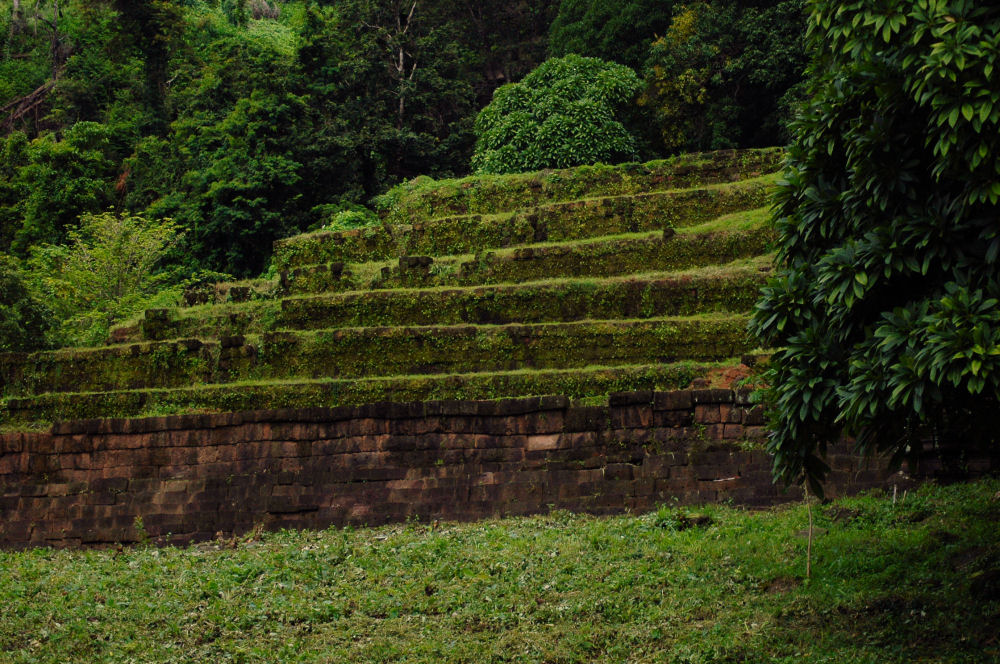 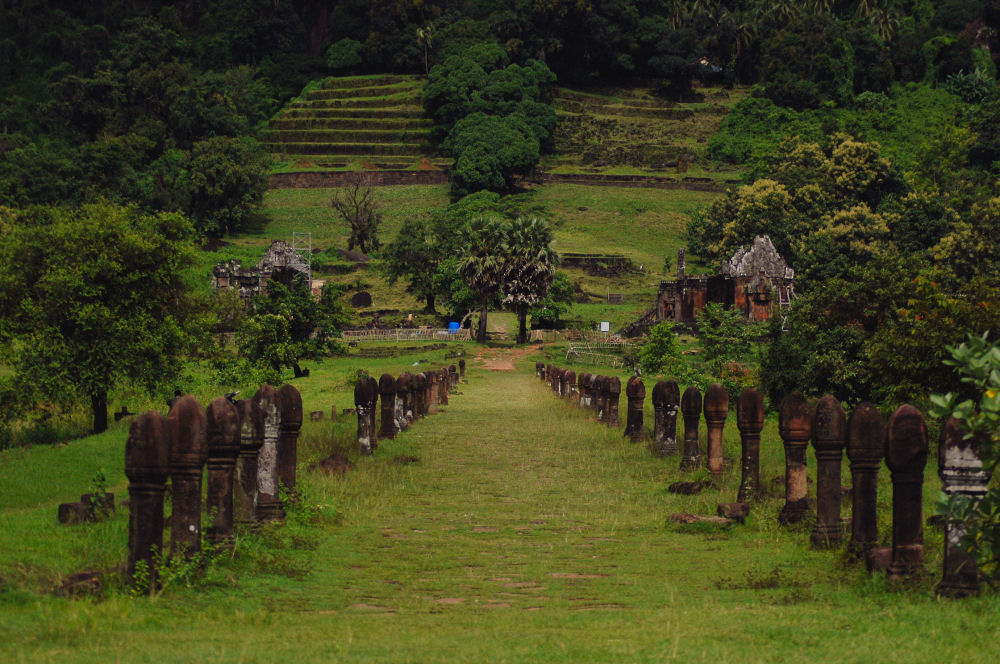 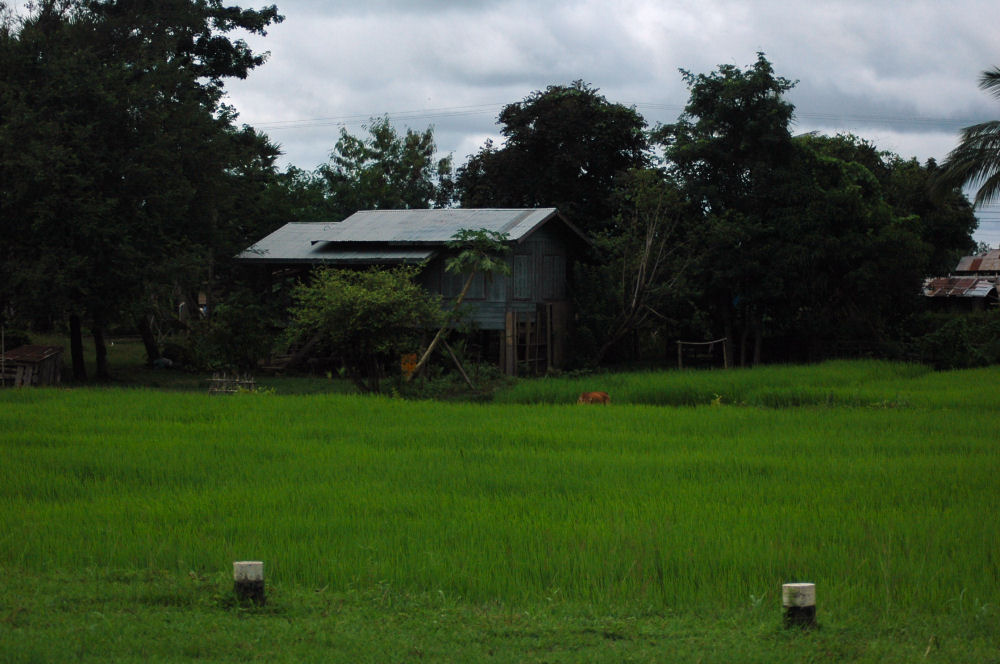 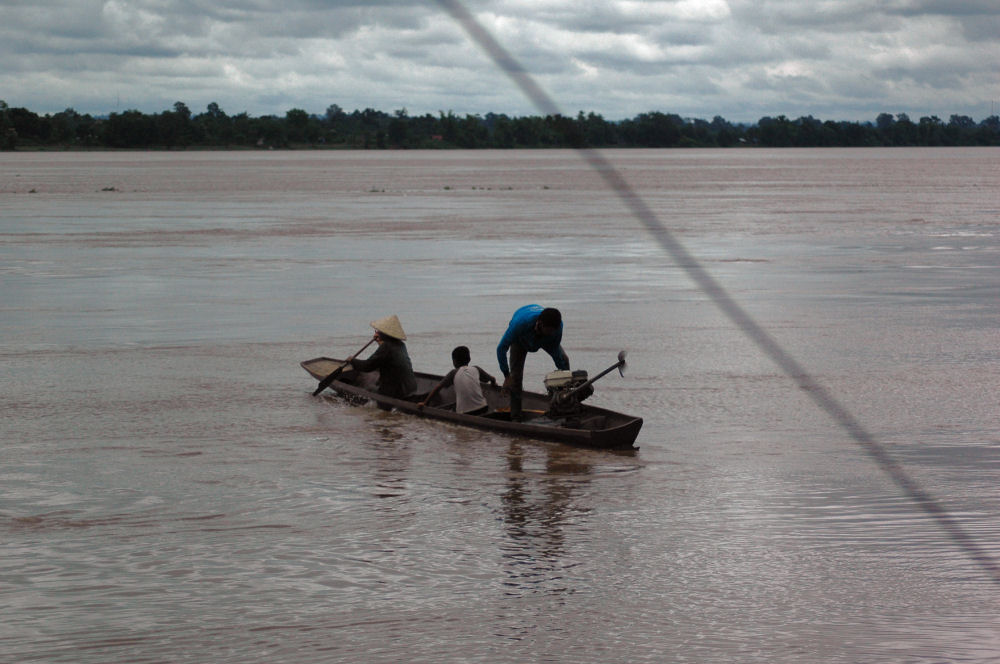 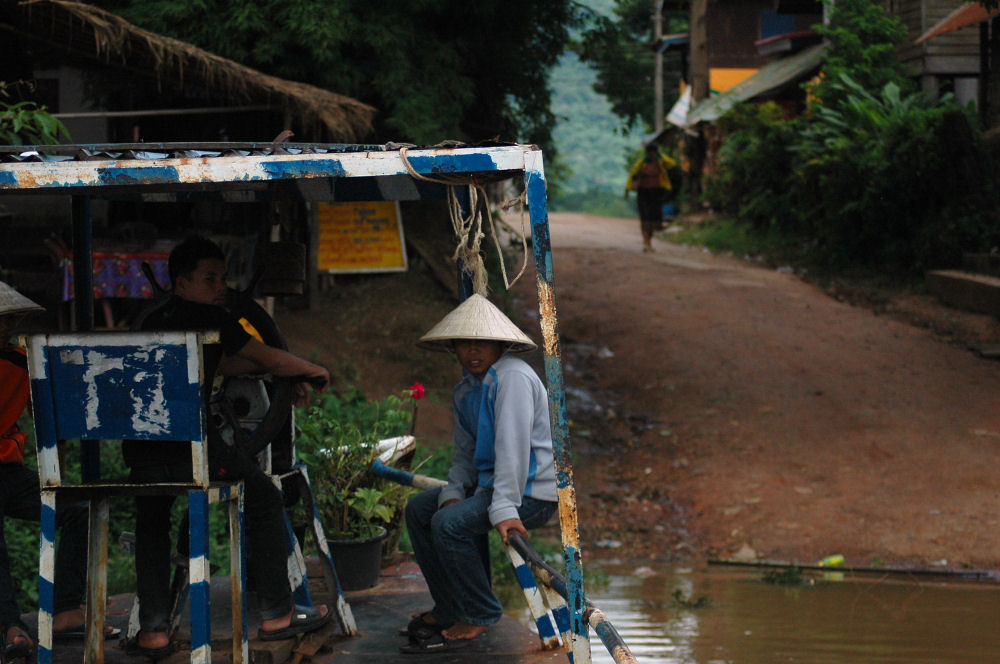 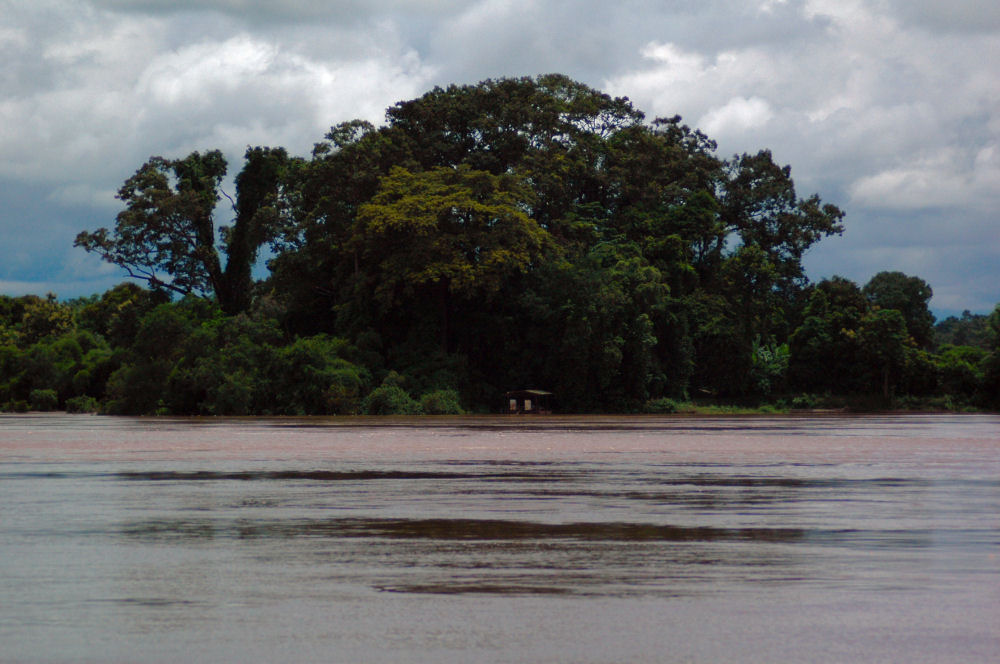 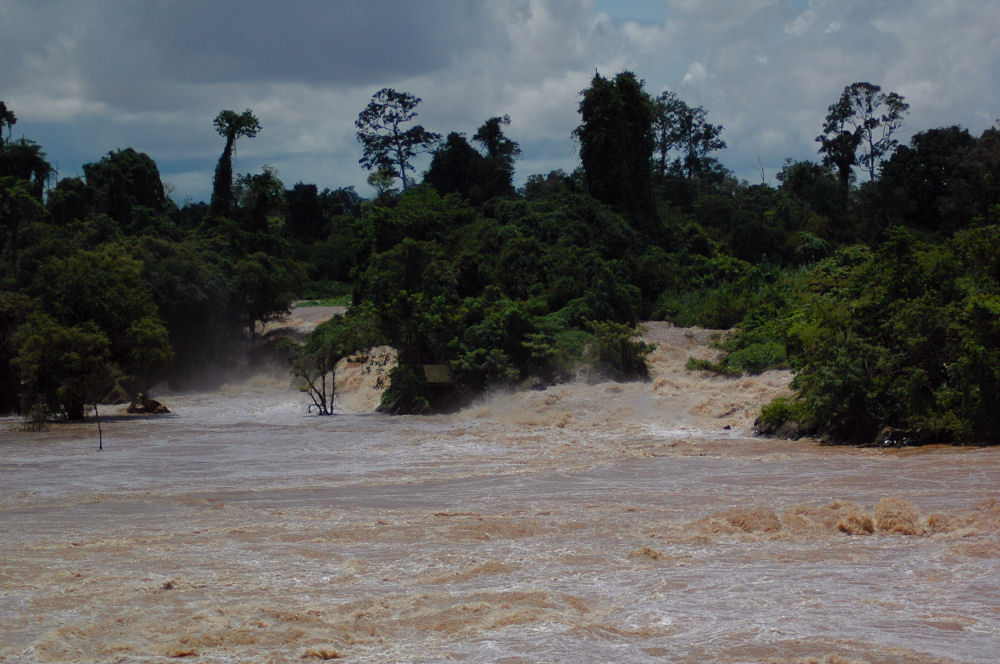 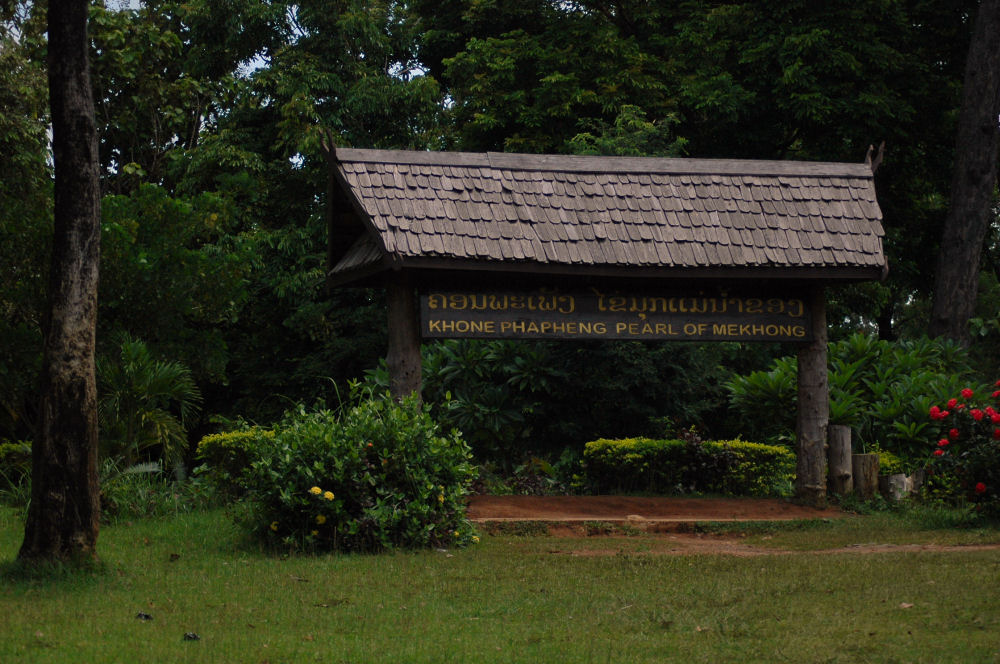 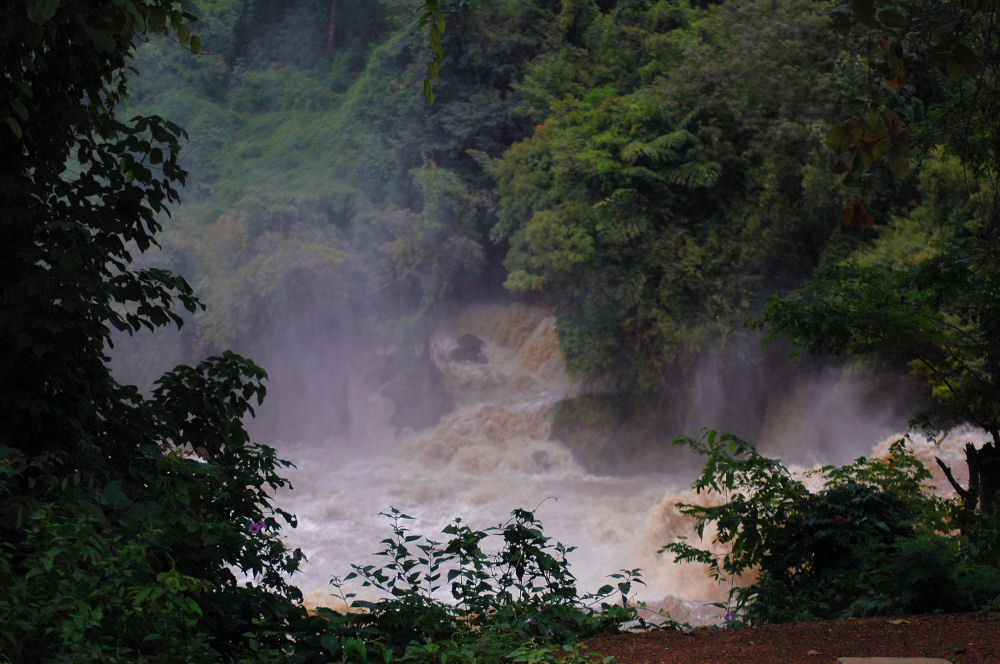 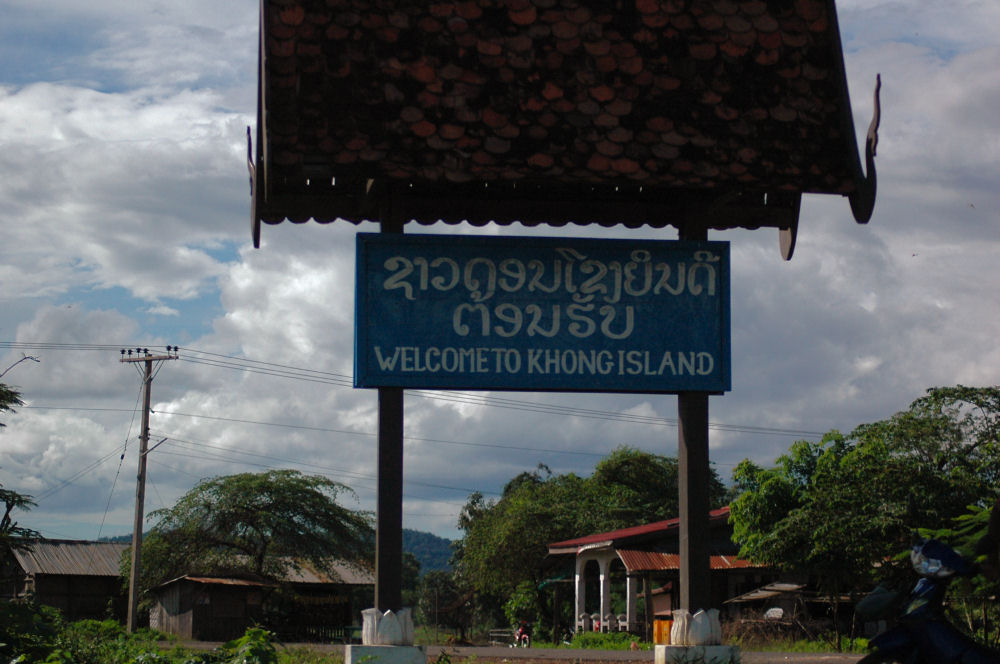 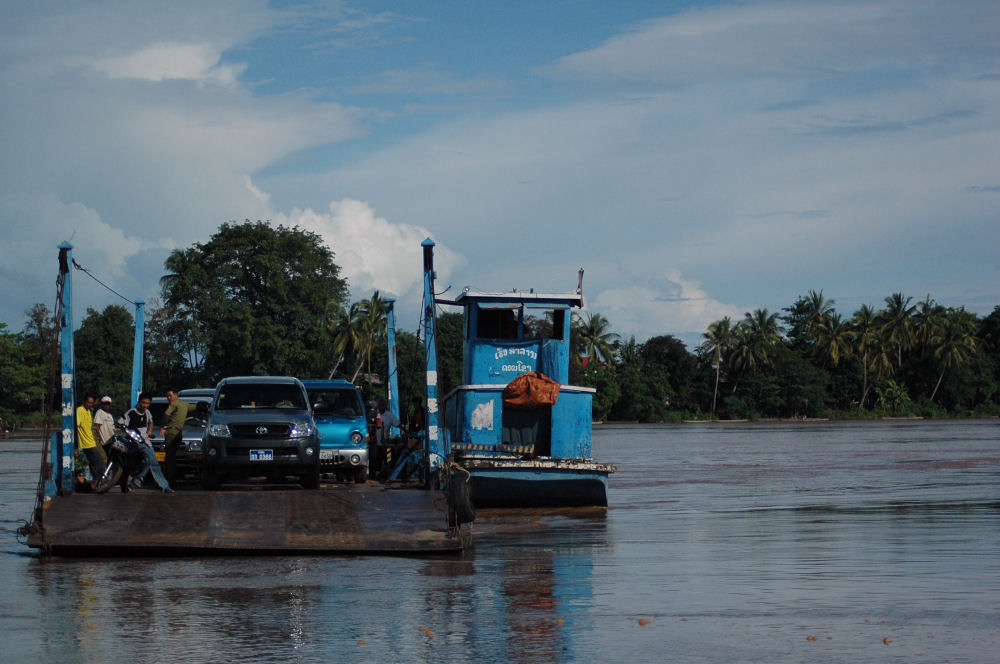 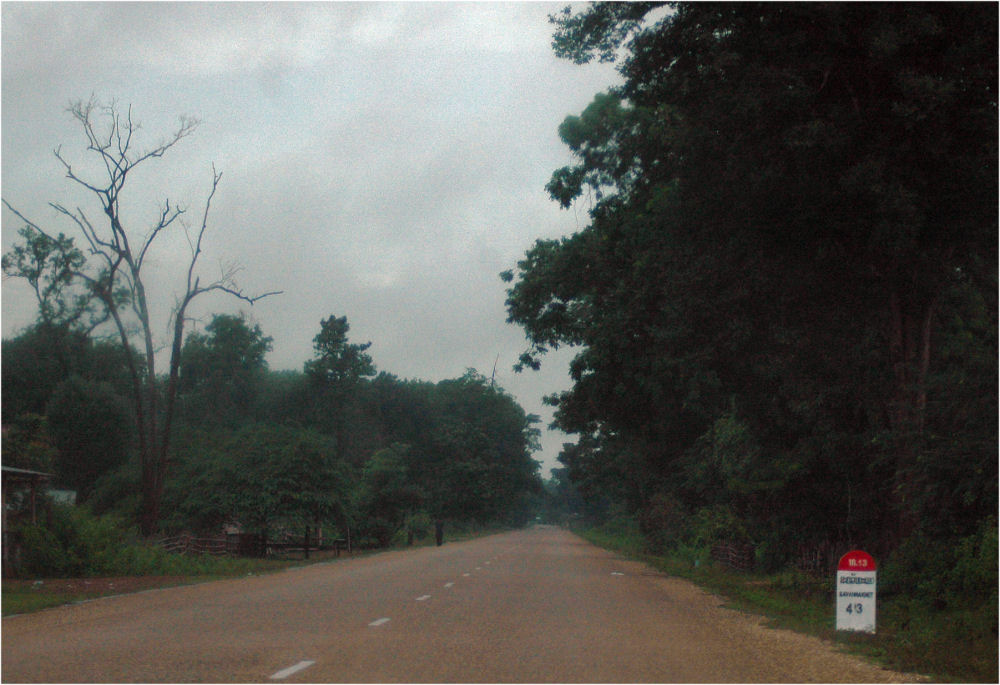 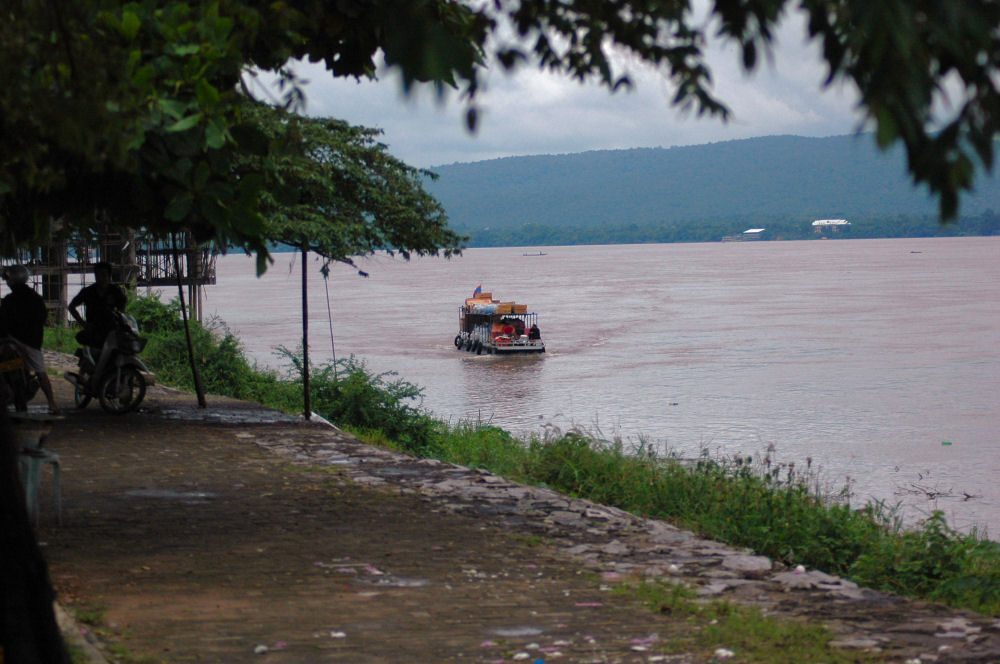 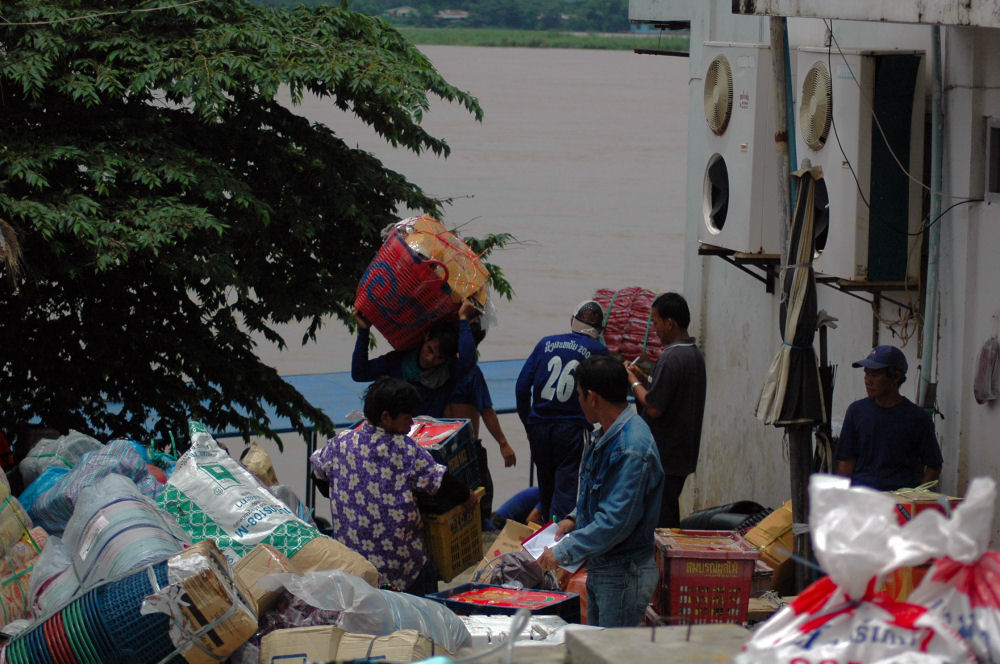 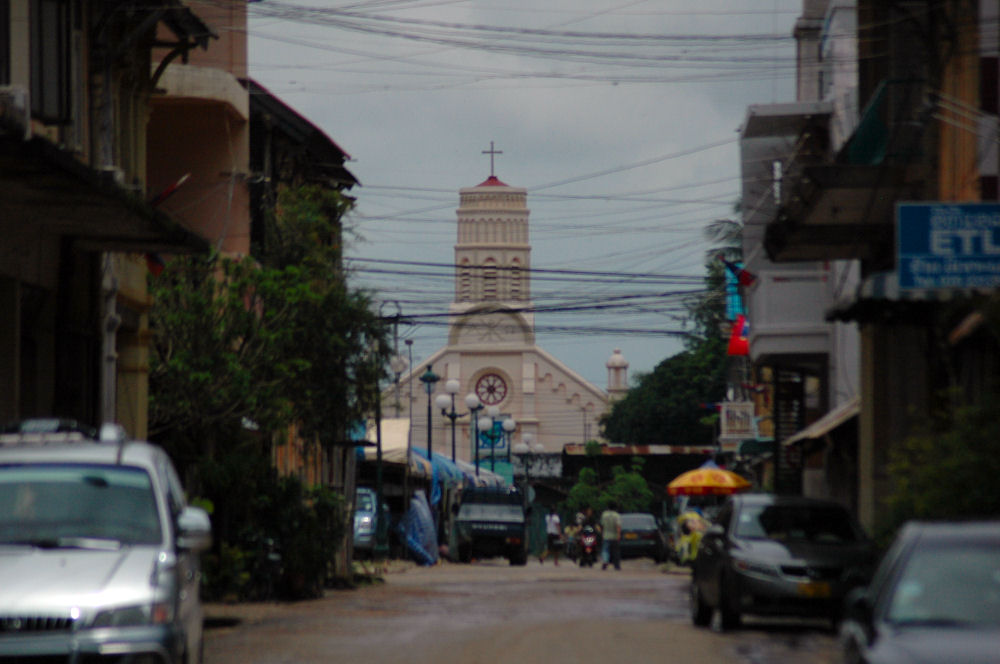 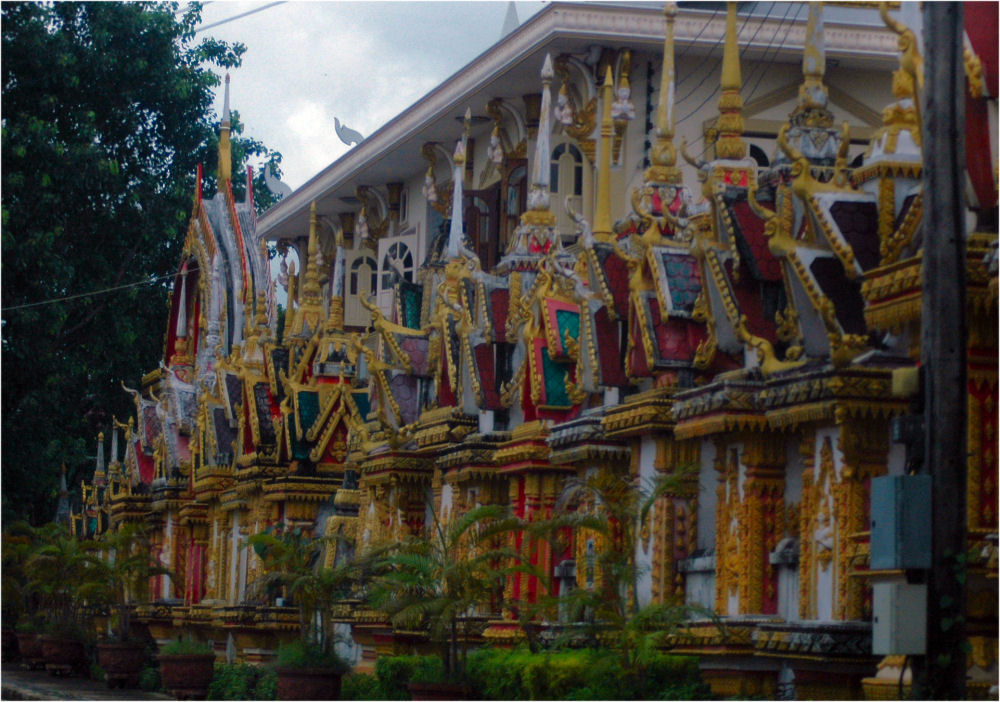 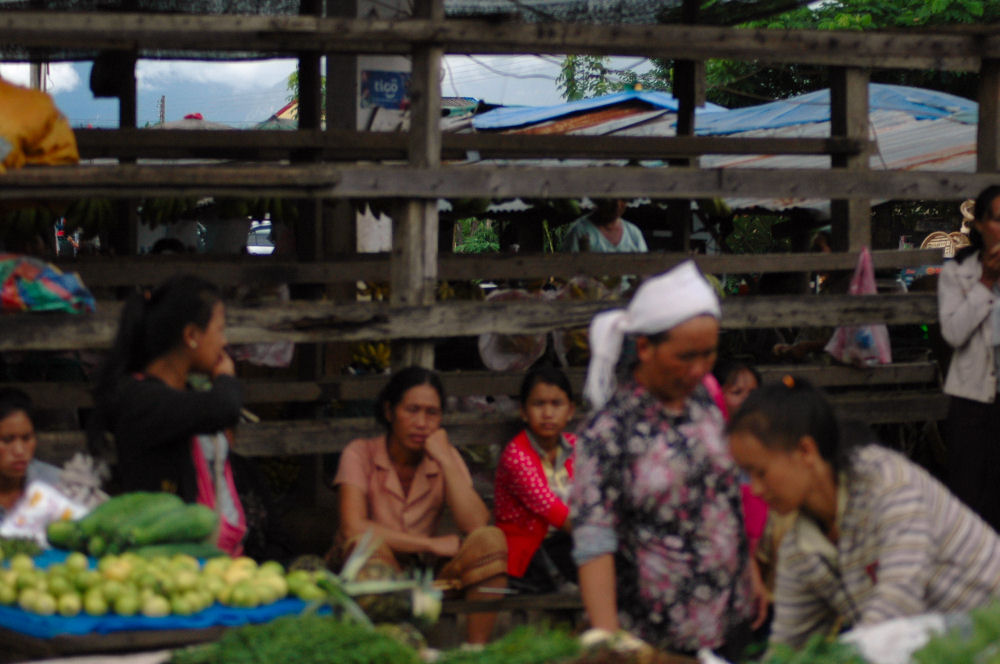 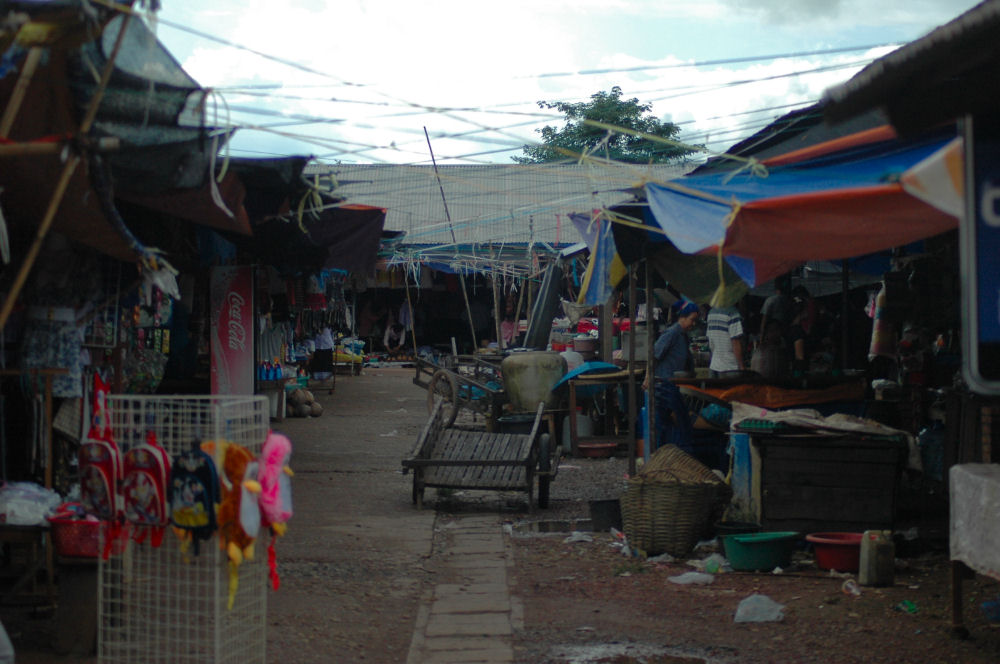 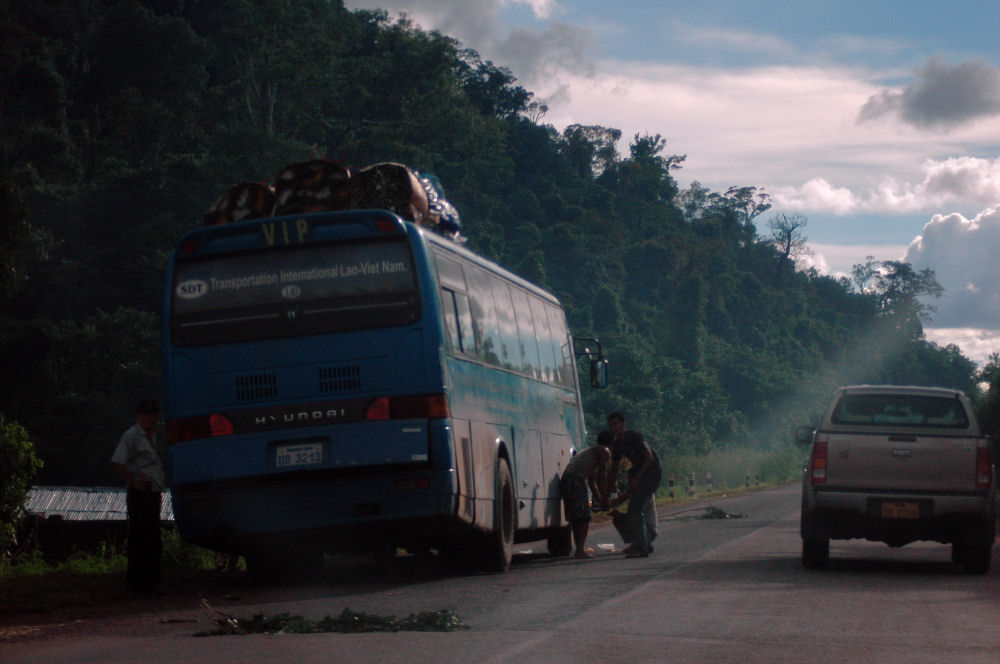 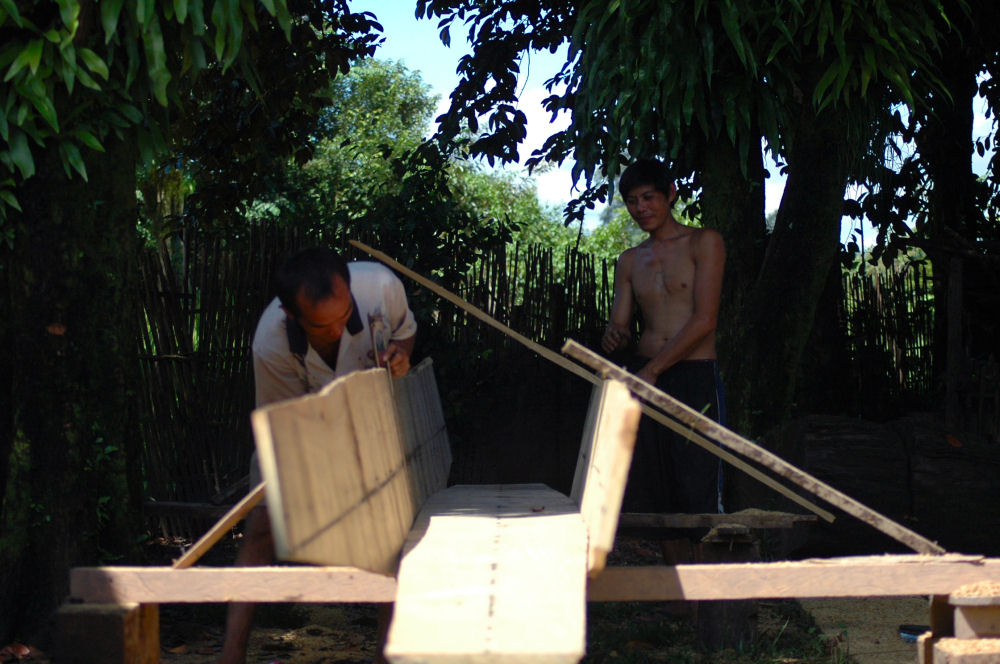 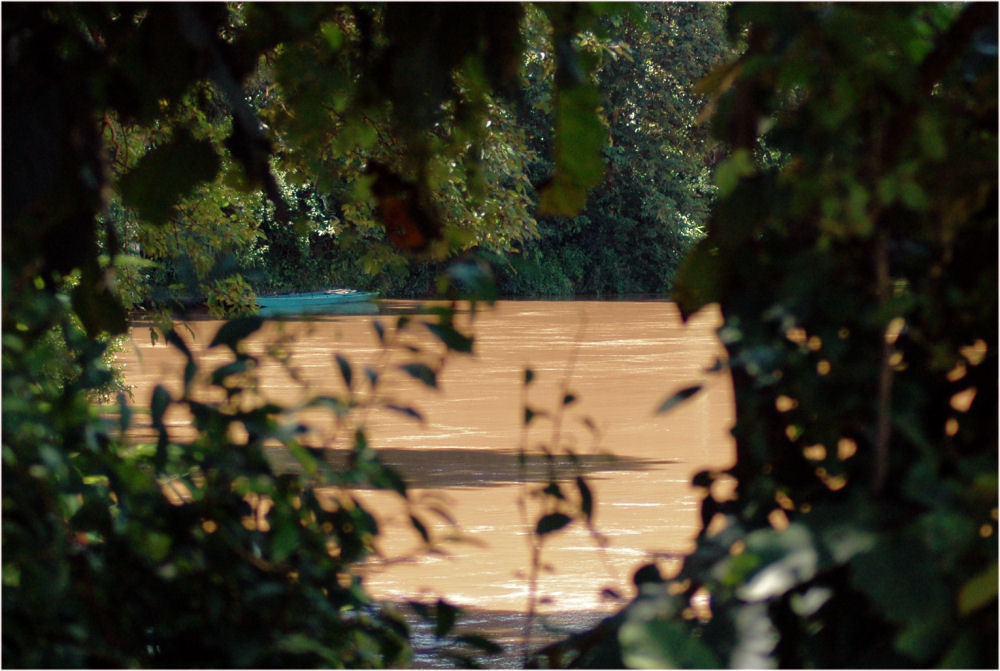 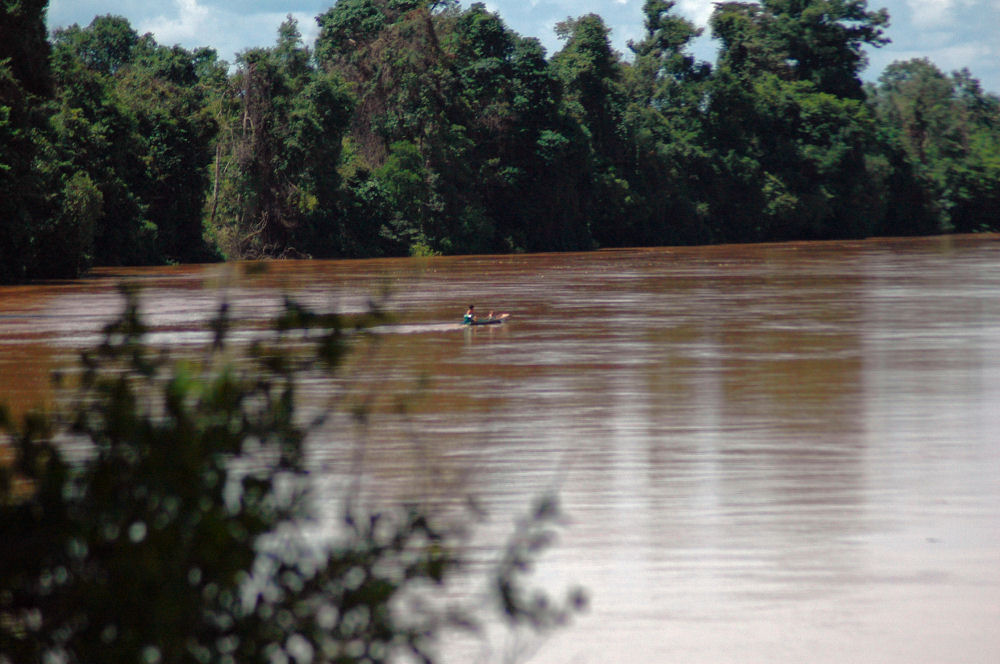